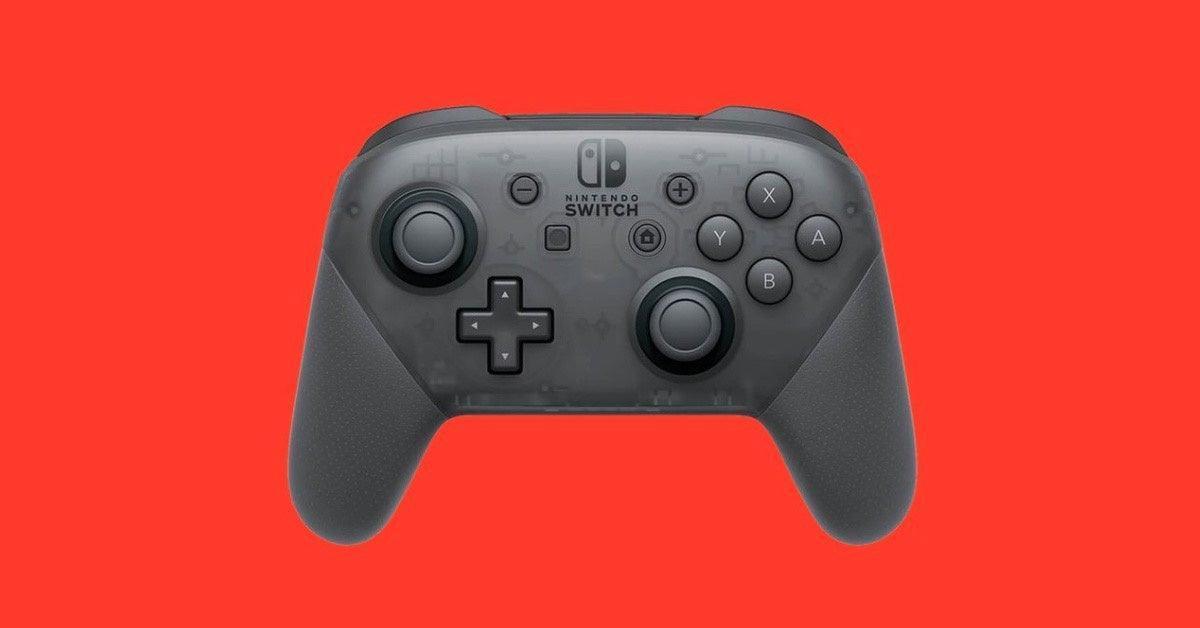 When iOS 16 releases, it looks like users will be able to natively connect to Nintendo Switch controllers via Bluetooth. The feature was discovered and shared on Twitter by developer Riley Testut. According to Testut, the feature will work with the Switch Pro Controller as well as the Joy-Cons. The Joy-Cons will be compatible as single controllers or used together. Following the publication of Testut on Twitter, the user @hooky174 tested the Nintendo Switch’s SNES controller, but seemed to have difficulty pairing with Apple devices. It’s hard to say how many people will take advantage of this feature, but it sure is nice to see!

Can confirm they work perfectly with Delta 😍 pic.twitter.com/p8u1sdjvTt

In the Tweet above, Testut says that the Switch Pro controllers “work perfectly” with iOS 16. For mobile fans who prefer using a controller on the touchscreen, it’s great to see that option will be available. There are plenty of mobile games that aren’t on Switch, and ganers who really like using the Pro Controller or Joy-Cons will soon be able to do so on their other devices. At this point, iOS 16 is exclusively available to developers like Testut, but a full release is currently expected in the fall. Until then, iOS users will have to make do with other compatible controllers!

The Pro Controller is easily the best option on Nintendo Switch. It’s certainly more expensive than other Switch controllers on the market, but the overall quality is far superior to anything out there. While controllers from companies like PowerA have their advantages, the Pro Controller has a much more robust feel and weight. Nintendo has also released a few nifty variations on the controller, including an upcoming option based on Monster Hunter Rise: Dawn of the Sun. Of course, this compatibility with iOS devices could well become another selling point for the Nintendo Switch Pro controller!

What did you think of this new feature for iOS 16? Are you excited to use your Switch Pro controller or Joy-Cons with your Apple devices? Let us know in the comments or share your thoughts directly on Twitter at @Marcdachamp to talk about all things gaming!