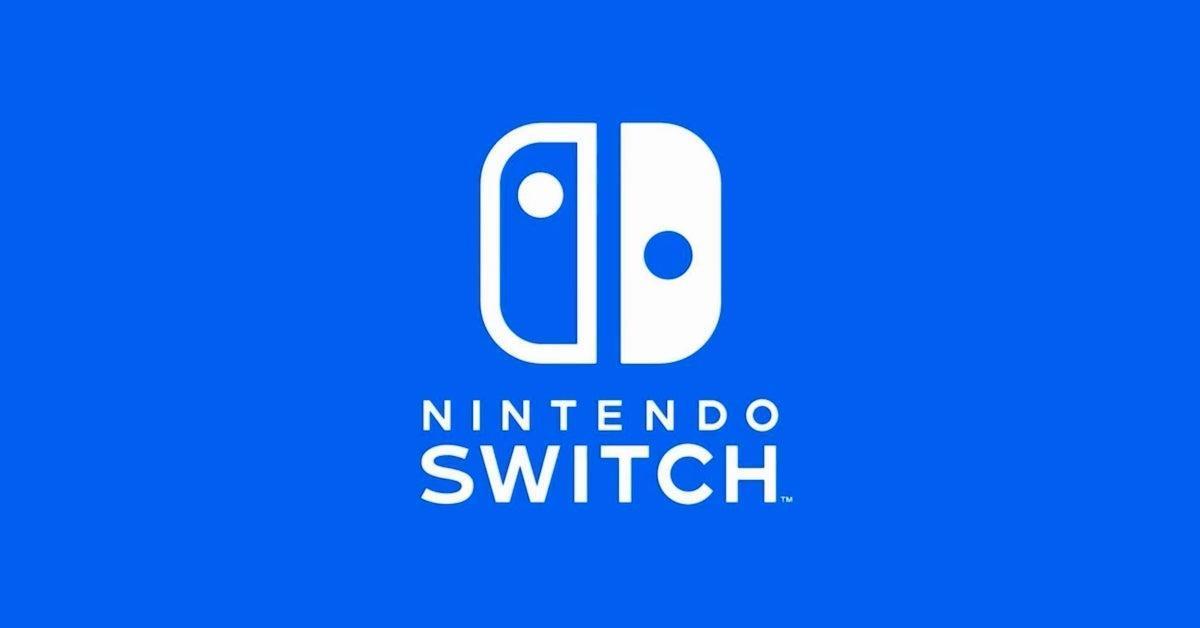 Nintendo Switch, Nintendo Switch Lite, and Nintendo Switch OLED will get one of this year’s surprise hits next month on December 9. 2021 has been a light year in terms of convincing releases for a variety of reasons. Obviously, this was bad for medium fans, however, it was good for the quality games that came out this year as they received more spotlight than they normally would. One of these games is Loop hero from developer Four Quarters and publisher Devolver Digital, which hit back on March 4, 2021 – via PC and PC only – and was one of Steam’s first hits for the year.

When it comes out on the Switch, Loop hero will cost $ 15 like on Steam and will only be available digitally through Nintendo eShop. That said, if you pre-order the game, you’ll get it for a discounted price of $ 13.49. As for the game itself, it posts an 82 on Metacritic. Meanwhile, on Steam, it enjoys a “very positive” review rating, with 93% of the over 19,000 reviewers rating the game positively.

“The Lich has thrown the world into a timeless loop and plunged its inhabitants into endless chaos,” reads an official pitch for the game. “Wield an expanding mystical card game to place enemies, buildings and land along each unique expedition loop for the brave hero. Collect and equip powerful loot for each hero class for their battles and expand the survivor camp to strengthen each adventure through the loop. Unlock new classes, from new maps and devious guardians on your quest to break the never-ending cycle of despair. “

On Nintendo Switch, the game will require 218MB. For this space, players get the game, which supports all three game modes, as well as the following language options: Japanese, French, German, Italian, Spanish, Korean, Dutch, Portuguese, Russian, Chinese and English.