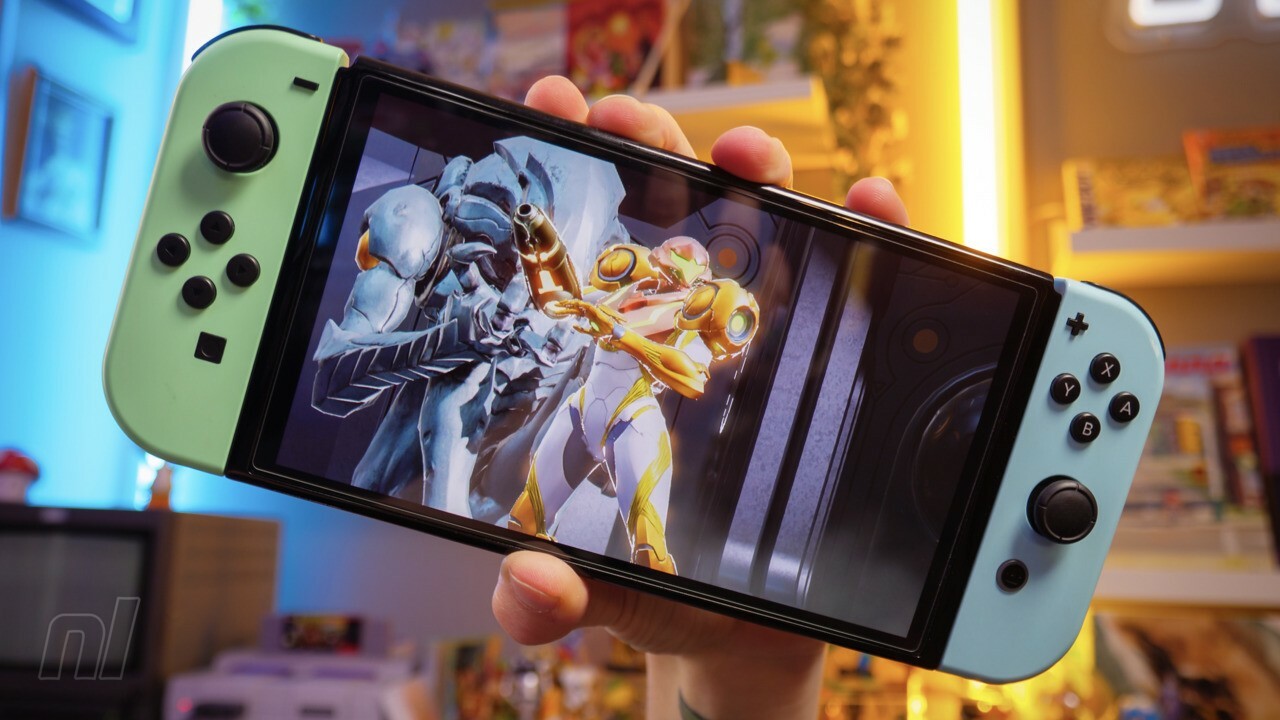 Nintendo has released its latest financial report, giving us an overview of total Switch sales so far. It looks good, with the combined power of the Nintendo Switch, Nintendo Switch Lite and Nintendo Switch – OLED model selling 107.65 million units moving ever closer to that 110 million milestone. .

Despite this, Nintendo reports that Switch sales are down 20% year over year, with the company citing “shortages of semiconductor components and other parts”. It also singles out Animal Crossing: New Horizons as a particularly strong sales driver over the past fiscal year, something Nintendo has arguably been lacking in recent months.

Here’s how the console has sold over the past year:

Now let’s take a look at where the Switch stacks up against other major Nintendo systems:

It’s a stark reminder of the Switch’s success and with games like Bayonetta 3, Xenoblade Chronicles 3, and Pokémon Scarlet and Violet all slated for release this year, it looks like the console will see healthy sales well into the new year.

Time will tell, of course, if the system manages to catch up to the Game Boy and DS (we’re pretty confident on the former, at least), but we think the solid software support – including Breath of the Wild 2 in 2023 – should bring it closer to the top two places.

What do you think of the latest Switch hardware figures? Do you think it will catch up with the DS? Let us know in the comments.