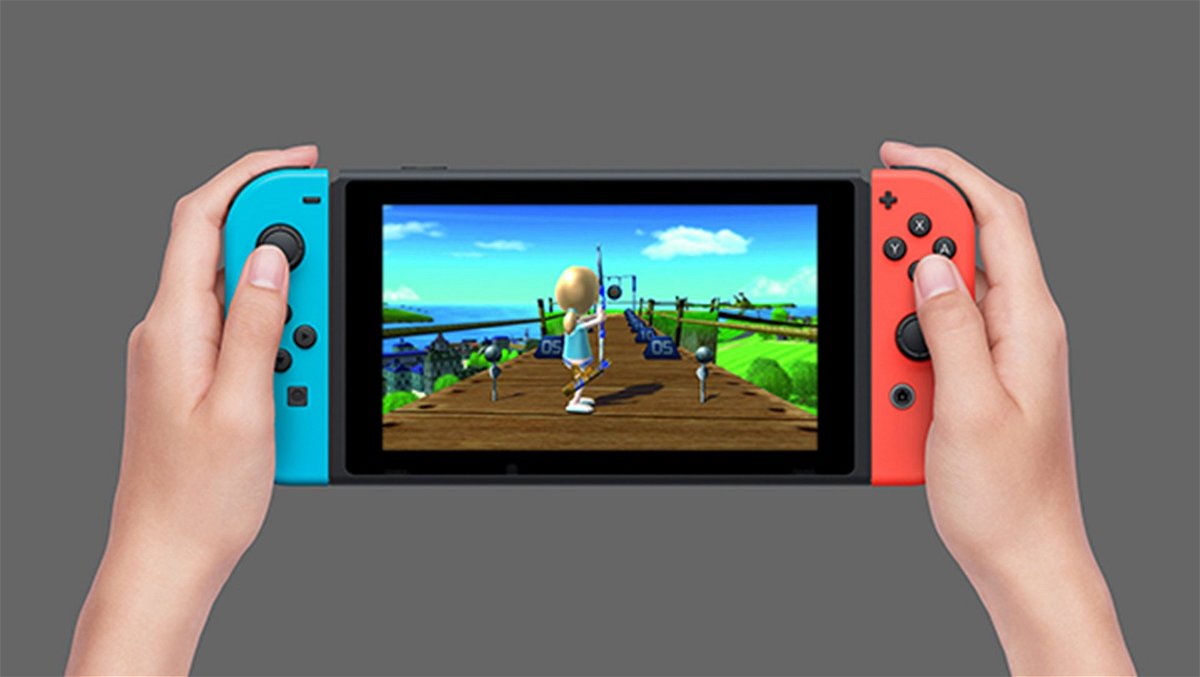 Nintendo Switch has millions of fans around the world; a 107 million+ to be a bit more specific. The 2017 version is not only extremely portable, but also supports many exclusive games. It also offers fans a subscription service, giving them access to titles at exclusive discounts, online multiplayer support, free games, and more.

With the latest update, Nintendo Switch Online + Expansion Pack users received 4 new Sega Genesis games for their collection. They are:

The above 4 Sega classics are now available for Switch Online + Expansion Pack owners. With these new releases, fans now have access to 29 Sega Genesis games on their Switch.

Nintendo has launched a brand new subscription repair service in Japan. However, the service is also expected to expand to other countries. Users can pay a nominal amount of $1.50 per month or $15 per year to protect their console from any issues, including water and accidental damage. Plus, it’s a small price to pay for all the shortcomings of Nintendo’s console.

The service currently costs 200 yen per month in Japan, which roughly translates to the quotes above. It should hopefully launch in the US in the coming months, allowing fans to address the recurring and dreaded issue of joy-con drift as well.

Will fans be able to see new Nintendo hardware?

Although Nintendo tried to please fans and keep them interested, few of them were happy with the recent Mini Direct event. Many of them are losing the confidence they had in the Japanese giant.

The company also doesn’t appear to be focusing on new hardware or updating its strict marketing policies. Last month, fans ran into major problems trying to order a special edition of the highly anticipated Xenoblade Chronicles 3. Due to server issues, Nintendo had to postpone the sale.

Pre-purchase for the #XenobladeChronicles3 The Special Edition will be available on the My Nintendo Store on 06/30.

Please note that you may be placed in a waiting room while pre-order requests are processed and the purchase limit has been set to 1 per account. pic.twitter.com/g6bOJqcGwy

Fast forward to June 30, Nintendo has re-released the Collector’s Edition for fans. However, many still couldn’t access the store due to an error message. The whole situation was a mess, which could easily be solved if Nintendo sold its titles on major platforms like Amazon, Walmart, or Best Buy.

On the other hand, Nintendo Switch also needs a much-awaited hardware upgrade to be able to support more games and attract more fans. Does the delay in releasing new hardware benefit the business in the long run? Well, that’s something for the future.

WATCH THIS STORY: Ranking the most amazing Nintendo controllers of all time