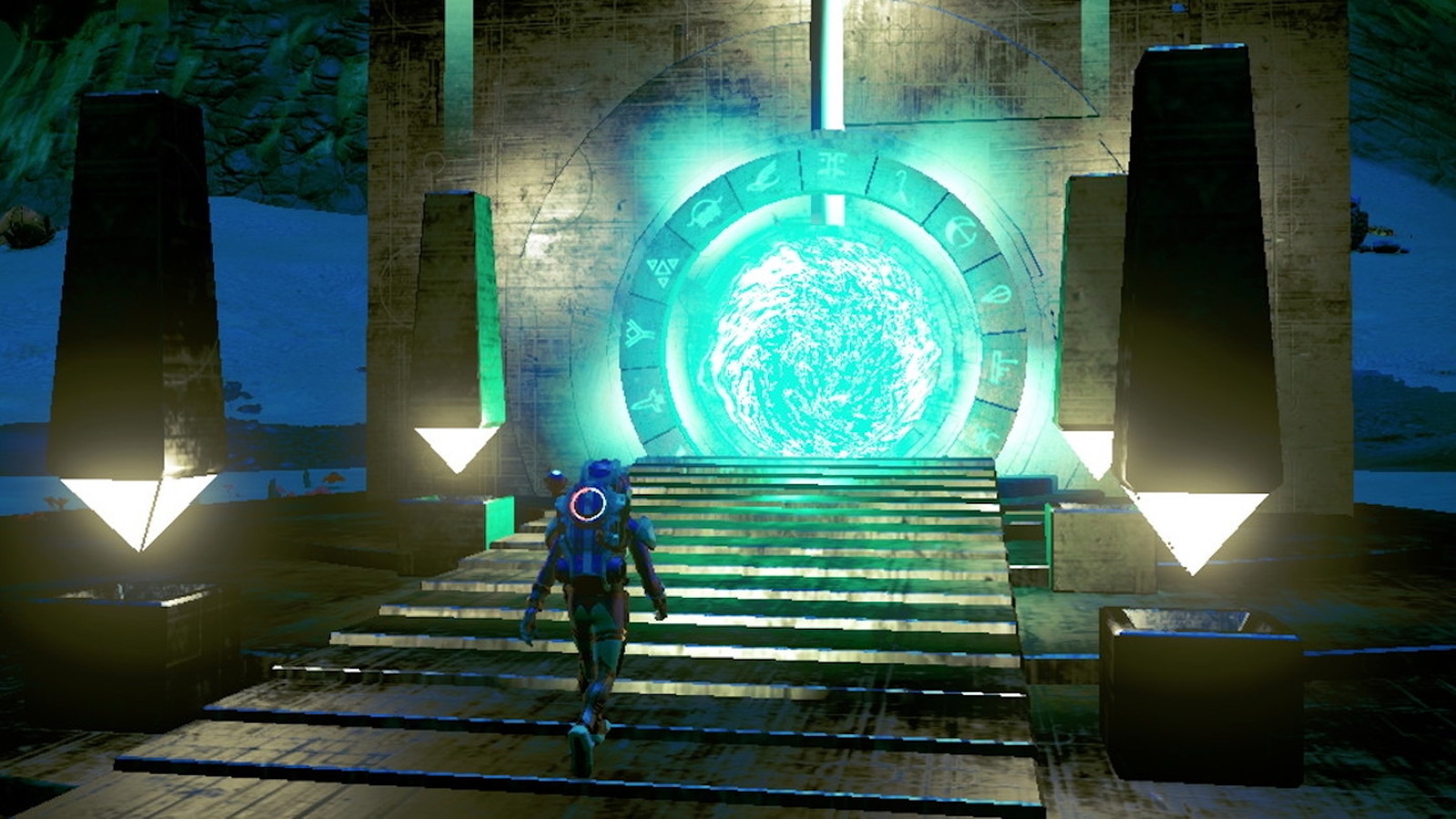 That said, the compromises that had to be made to get “No Man’s Sky” to work on the Switch are mostly pretty obvious. Granted, until now I’ve only been playing on a PlayStation 4, so it’s not as much of a graphical change as, say, I’m used to playing on a PC or PS5, but the Switch version is objectively the least impressive to watch.

The various graphic effects and lighting aren’t as crisp and impressive. Character and animal animations are very noticeably jerky from a distance – even just a few feet into the game – presumably to keep the frame rate more consistent. Planetary objects (grass, plants, animals, buildings, etc.) also tend to spawn when you land your spaceship, or if you pass through an area faster than the Switch can keep up.

I also noticed some weird recurring issues that I hadn’t encountered before on the PS4. Sounds will sometimes not play or will play for a few seconds after an animation ends (this usually happens when using Star Cards or activating my Pulse Drive). Using the terrain manipulator to dig up buried items or mine metals also often has this weird delay, where it will stop affecting the ground I’m using it on but I won’t get any new material from it and the area that should have been deleted remains – only to disappear spontaneously after a few (or a dozen, it varies) seconds.