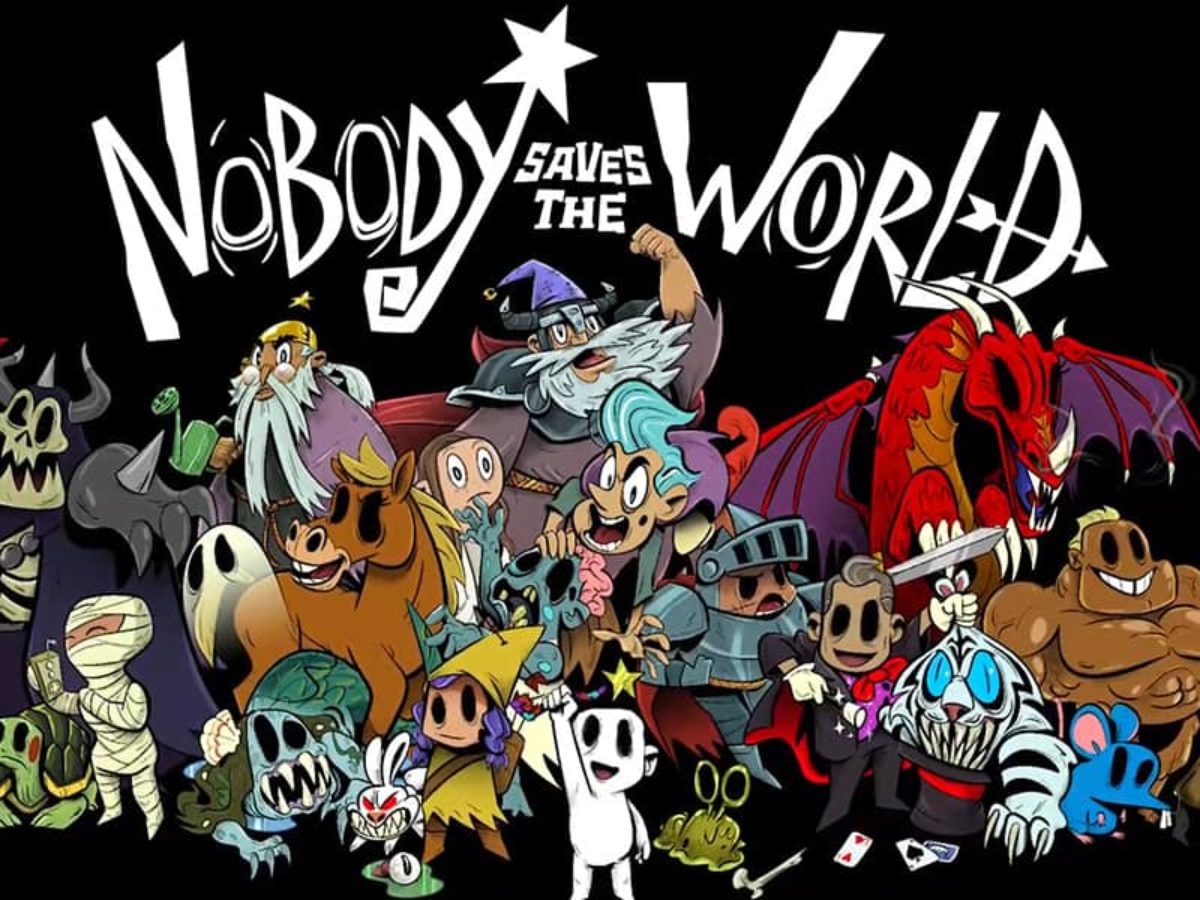 Developer Drinkbox Studios recently announced that their latest game, nobody saves the worldwill be released on PS4, PS5 and Nintendo Switch on April 14 priced at $24.99. Players who pre-order starting today will receive a 10% discount.

Local co-op, a highly requested feature, will go live on all platforms at the same time via an update.

On Switch, players will even be able to save the world with a friend on the same unit with a single Joy-Con in Tabletop mode. The game will also support cross-generation co-op multiplayer on PlayStation, with PS5 and PS4 players able to play co-op online with each other.

“It’s great to see the game being received so positively by our existing fans as well as new players,” said Graham Smith, the game’s producer and co-founder of Drinkbox Studios.

“We’ve been around for 14 years now, and Nobody Save the World has quickly become one of our most successful games. Anytime we try to make something completely new, it feels like a big gamble, so we’re really glad the game has found an audience, and hopefully even more people can enjoy it now that it’s coming to PlayStation and Switch Who knows, we’ll have more ideas and shapes than Nobody Saves the World to explore in the future !

About Nobody Saves the World

Transform from a featureless person to a SLUG, a GHOST, a DRAGON and MORE in this new take on ARPGs from the creators of Guacamelee.

Complete quests to discover and swap between over 15 varied and distinct forms. Mix and match abilities in unexpected ways to unlock and complete even MORE difficult quests. Explore a vast overworld – alone or with a friend – while clearing shape-shifting dungeons in an effort to stop The Calamity and SAVE THE WORLD!

Nobody Saves the World is already available on Xbox One, Xbox Series X|S and PC (by steam) as of January 18, 2022.