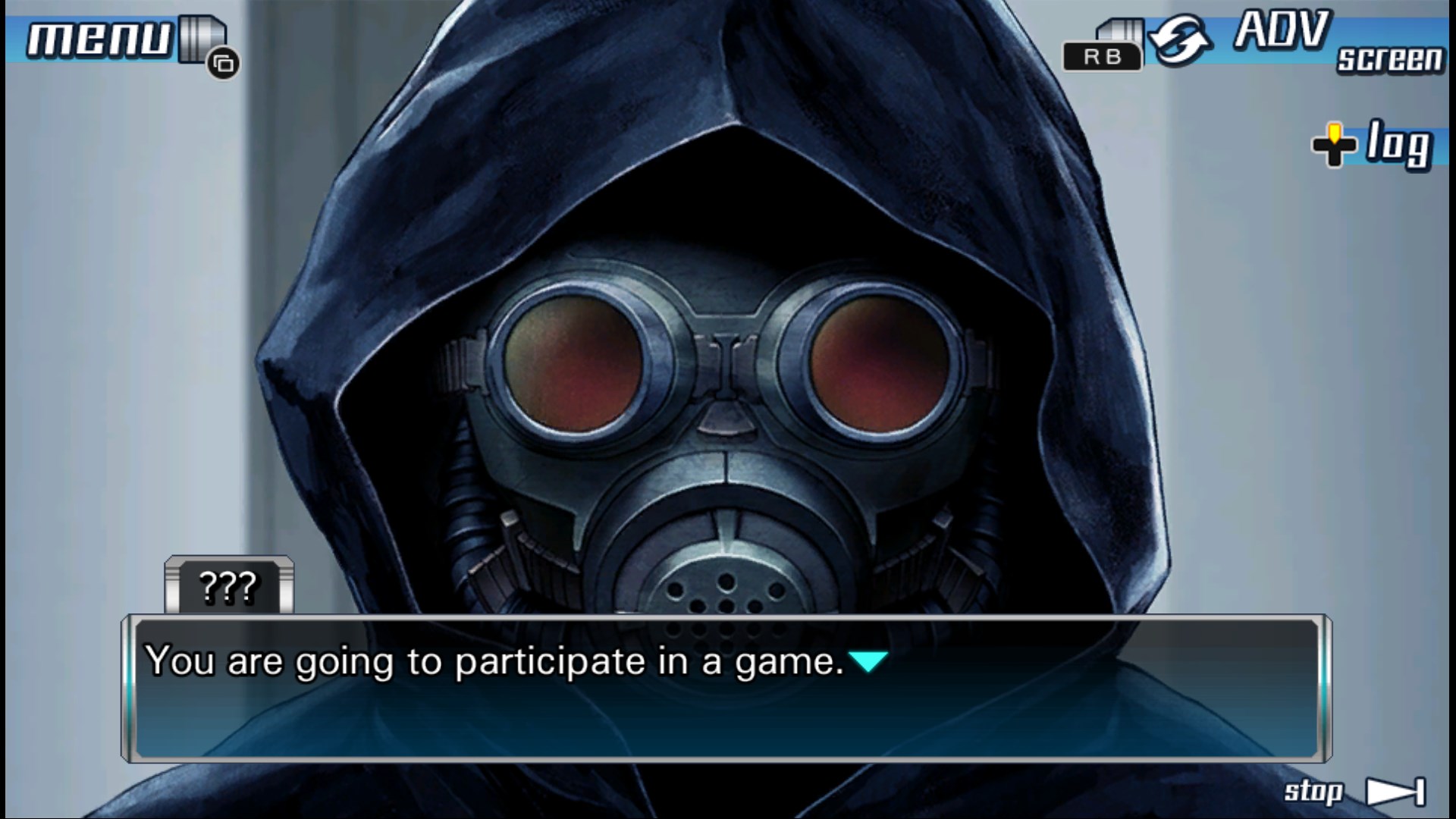 If there’s one genre that’s seen a huge uptick in fortunes over the past two years, it’s the visual novel. Coming in all shapes and sizes, with a multitude of ideas floating around, the Visual Novel scene has really taken off. One of the franchises that contributed to this explosion is in Zero Escape: The Nonary Games – a title that has now hit Xbox and PC shores via Game Pass.

Zero Escape: The Nonary Games is available to purchase, download, and add to your Xbox and PC digital library. It’s available for £24.99 cash via the Xbox Store, or fully present on the Game Pass service – both Xbox Game Pass and PC Game Pass.

So what is Zero Escape: The Nonary Games? Well, it comes from the Spike Chunsoft team and brings together the series of adventure and escape games that have been going through different releases. A series in which characters find themselves captured, thrown into a game of death and possessed by a mastermind – Zero. It’s up to you to help them navigate their way through ongoing situations, dealing with elements of science fiction, thought experiments, the occult, philosophical issues, and psychological warfare. It probably goes without saying that this is a series well known for its elaborate twists and surprises.

Included in The Nonary Games are remastered versions of Nine Hours, Nine Persons and Nine Doors (999) originally released in 2009 for the Nintendo DS, and its sequel, Virtue’s Last Reward (VLR) released in 2012 for Nintendo 3DS and PlayStation Vita ( ah, Vita!), featuring high-res graphics and Japanese and English voice acting. Versions of these games have already dropped on PS4, Vita and Steam, but now on Xbox One, Xbox Series X | S and Windows 10.

We’ll be looking to launch a review of Zero Escape: The Nonary Games and how it plays on Xbox very soon. In the meantime, head to the Xbox Store and download the game now.

Description of the game:

Kidnapped and taken to an unknown location, nine people find themselves forced into an evil Nonary game by an enigmatic mastermind called Zero. Why were they there? Why were they chosen to put their lives on the line in a dangerous game of life or death? Who can we trust? Tensions rise as the situation becomes increasingly dire, and the nine strangers must find a way to escape before they end up dead.