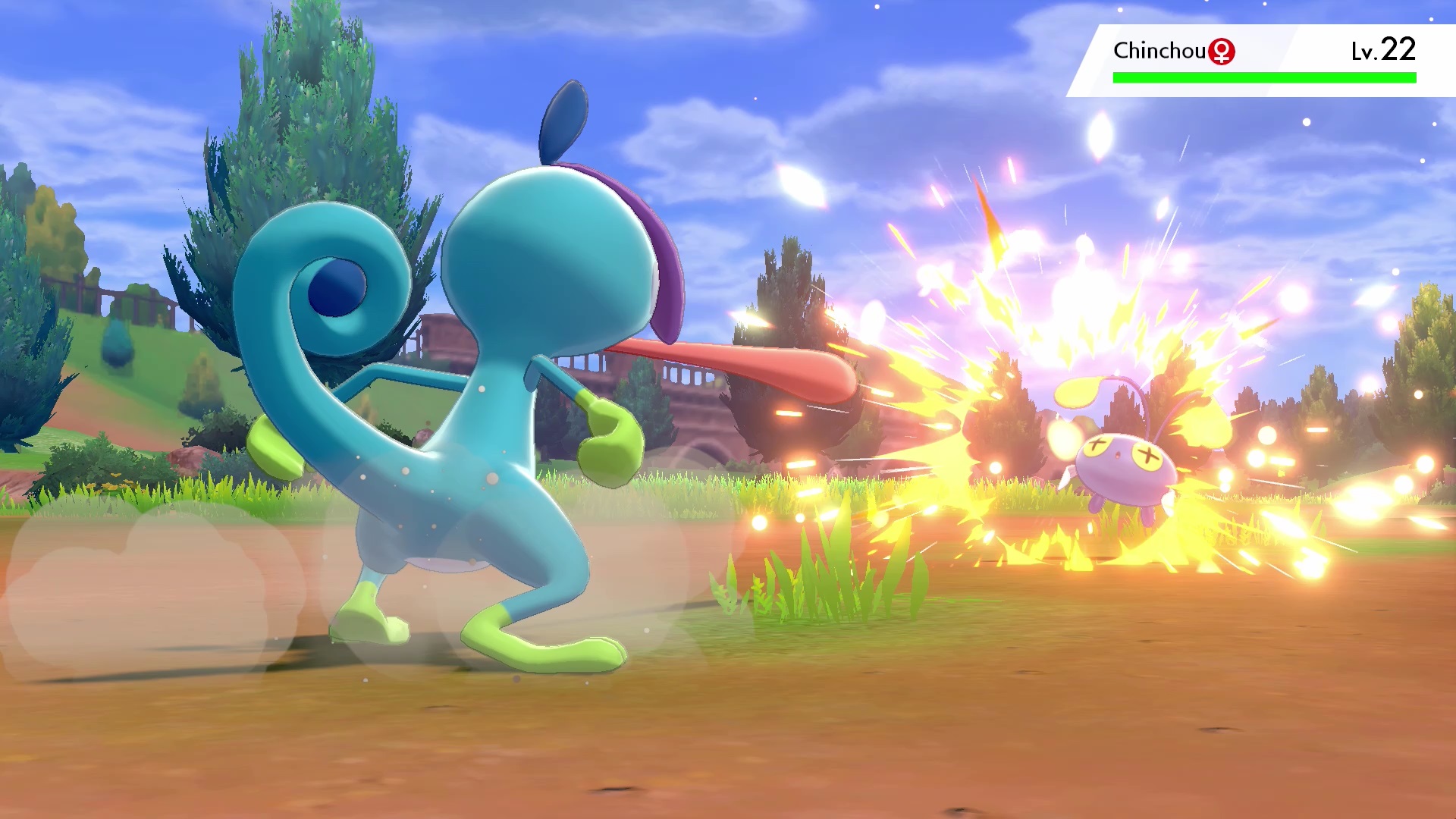 Pokémon almost had no multiplayer combat

A new video from Did You Know Gaming translates an interview from a 1996 Pokédex book from Japan, which revealed that the inclusion of multiplayer battles was a last-minute order from Nintendo.

In the 1996 interview, producer Shigeki Morimoto said, “President Tajiri had wanted us to implement the fights for a while, but personally I didn’t find the idea very interesting and just thought that would be a pain to program.”

The producer also revealed that the much-loved feature was added very late in development.

“It seemed like we were running out of time and had to drop the battle feature, but Nintendo made it clear that they wanted in-game battles, so we had to make it happen,” he explained.

“So I just thought, ‘no choice then, you have to do it’, and the early battles were something you just watched. You would just see there was a battle and who won and who went. lost.

Morimoto revealed that when this item was first shown to Nintendo, the feedback was negative.

“We showed this to Nintendo and the polls we got called it ‘boring,'” Morimoto said. “I guess they were right, but we were close to the deadline trying to add player-ordered battles.

“In the end, that’s what everyone wanted, so we made it work with the Link Cable and made it a reality.”

The Link Cable was a popular feature of the original games, and promoting it was a major reason for Nintendo’s initial interest in the franchise.

With this accessory, players could trade Pokémon between versions to complete their Pokédex.