Niantic, the creators of Pokémon GO, has announced a Pokémon Shinx Flash Community Day for November. Community Day is one of the many upcoming events in the game, which is currently celebrating Halloween with its ongoing Pokémon GO celebrations.

This year marks the fifth anniversary of Pokémon GO, which includes a year of non-stop events, activities, new Pokémon, and new special research. Big events like Pokémon GO Fest 2021 have been popular with gamers this summer, and a steady stream of new in-game content has kept trainers coming back for more.

Shinx, the electric-type pocket monster that debuted in the fourth generation, will be the focus of the upcoming Pokémon GO Community Day, according to a new press release from Niantic. During Community Day on Sunday, November 21, 2021, 11:00 a.m. to 5:00 p.m. local time, players should have little trouble finding Shinx in the wild.

Pokémon GO also announced in a Community Day update video that future Community Day events will be posted three months in advance, allowing trainers to plan ahead and put together whatever they have. need for the big day.

Shinx will be released at the end of November. The release of Pokémon Brilliant Diamond and Shining Pearl, remakes of the original Nintendo DS games from 2006, for Nintendo Switch on November 19 coincides with Pokémon GO Community Day. 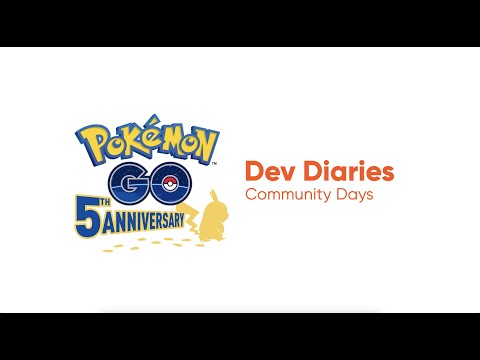 Pokémon GO Shinx Community Day is just one of many upcoming events for Pokémon GO enthusiasts. The Halloween celebrations will last until October 31, with a special Vullaby research encounter on November 1, Da de Muertos on November 1 and 2, and the Festival of Lights from November 5 to 14.

Trainers will be able to take on Mega Absol, Mega Manectric and Mega Lopbunny in Mega Raids, while Raid Hours in November will feature Darkrai, Cobalion, Terrakion, Virizion and Cresselia. Seasonal holiday events for Pokémon GO have yet to be revealed for the winter season, but fans can look forward to even more Pokémon GO releases in the coming weeks.