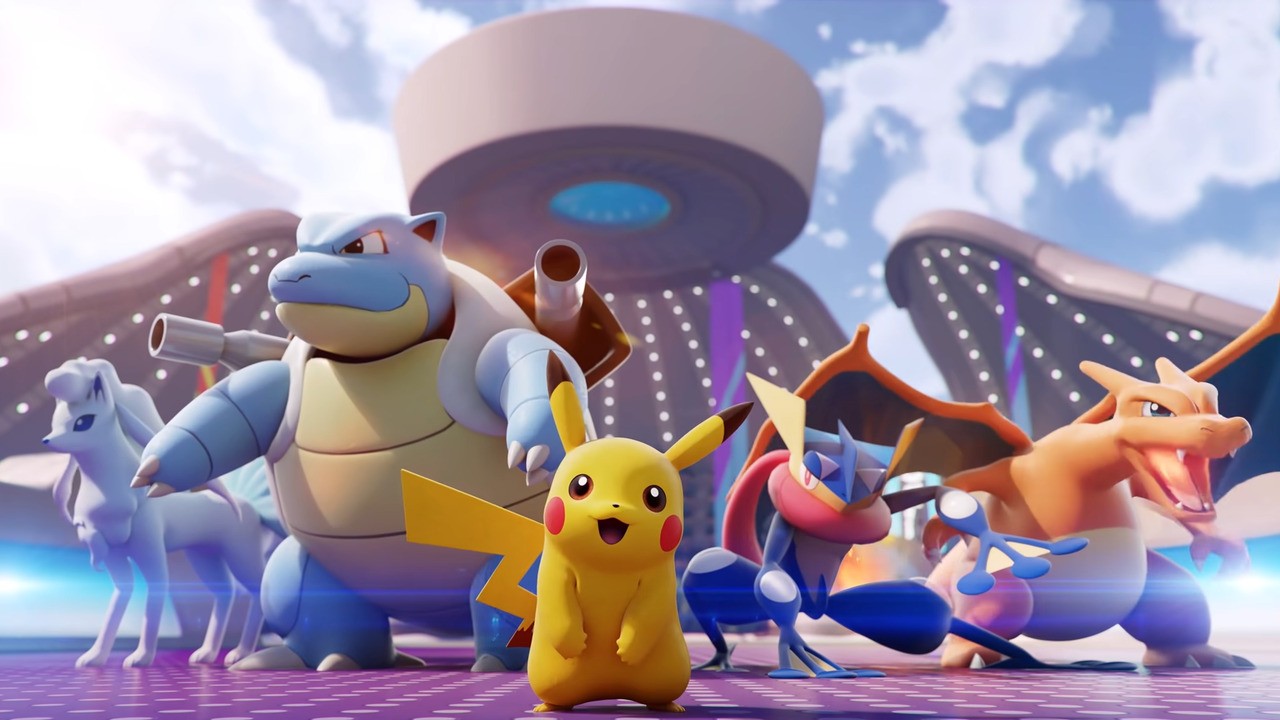 Fast forward to April 2022, and it’s a completely different situation for the MOBA-style free-to-play Pokemon game. It’s safe to say that Unite is big, like really big – with the latest announcement from The Pokémon Company revealing that combined Nintendo Switch and mobile downloads have now topped 70 million worldwide.

Serebii Note: Pokémon UNITE has been confirmed to have been downloaded over 70 million times between Nintendo Switch and Mobile https://t.co/gDbXkHSvkT pic.twitter.com/hyxUYXM9sa— Serebii.net (@SerebiiNet) April 13, 2022

Pokémon Unite has gone from strength to strength since the initial launch. More recently, the game added Azumarill as a new playable fighter, following the release of Duraludon in March. Here’s a new trailer – including a Google translation of the description, noting how 70 million downloads have now been surpassed:

Have you downloaded Unite on Switch, mobile or both platforms? Tell us in the comments.