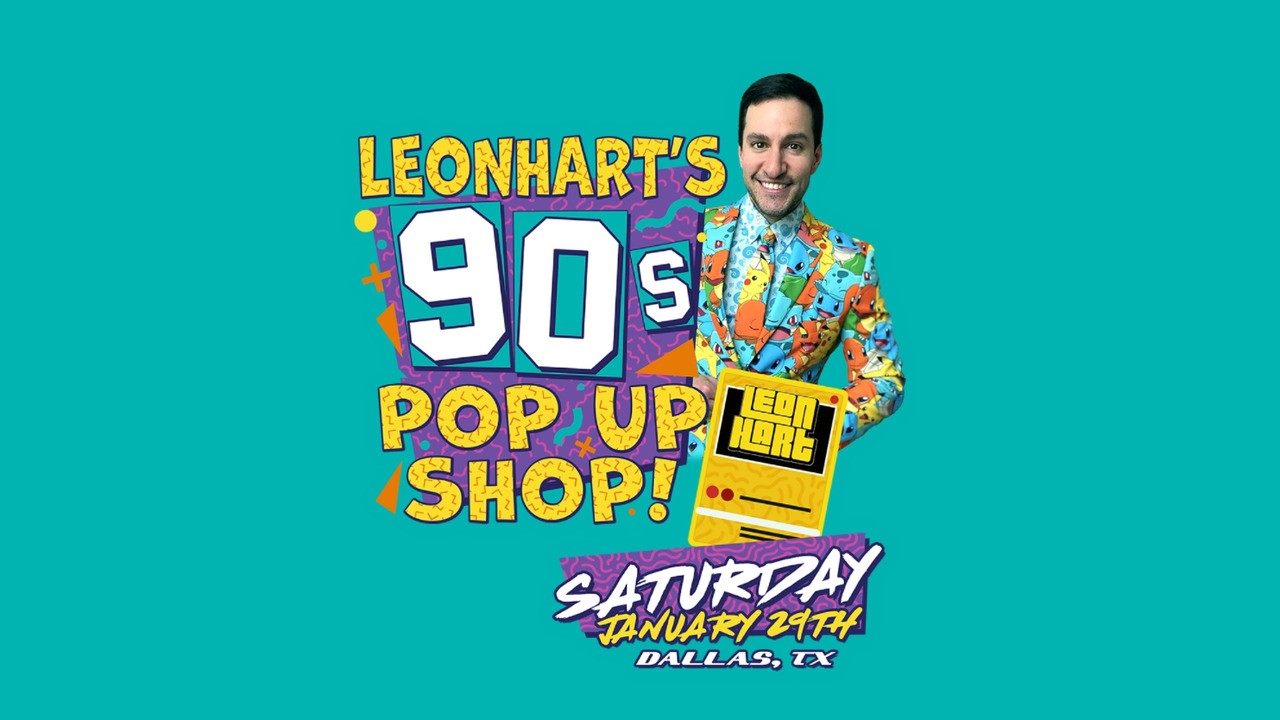 One of the nicest guys on YouTube and within the Pokémon TCG community is Leonhart. He has around 1.58 million subscribers, so you might have watched at least one of his videos if you like the trading card game.

He’s a person who likes to give back to the community that has given him so much over the years, and he’s also a very charitable person – helping to raise awareness for all sorts of causes. This weekend, however, he’s taking it to the next level, with his “90s pop-up shop” – filled with his own collection of vintage Pokemon cards, worth over $500,000.

“I’m so nervous and hope it turns out well, however, my dream was to give the world a chance to open vintage packs, but without having to pay crazy prices for them; it will truly be the event the craziest thing in Pokemon history!!!”

Although it pays to attend this event located in Dallas, Texas (note: tickets are already sold out), trainers in attendance – or at least those who arrived early enough – will score packs of vintage Pokemon cards to open on a live stream. There will also be special guests – including “other creators” and even the original voice of Ash Ketchum:

Impossible to keep the surprise a secret any longer! The original voice of Ash Ketchum will be at Leonhart’s 90s Pop Up Shop next week! @TheVeronicaT Veronique Taylor! pic.twitter.com/ifduB4PxJe— Leonhart (@LeonhartYT) January 19, 2022

We’ll let Leonhart tell you more in the video below. There is also a FAQ on the official event page.

Is anyone here attending this event? Let us know in the comments. And if you’ve never heard of Leonhart before – watch this video.