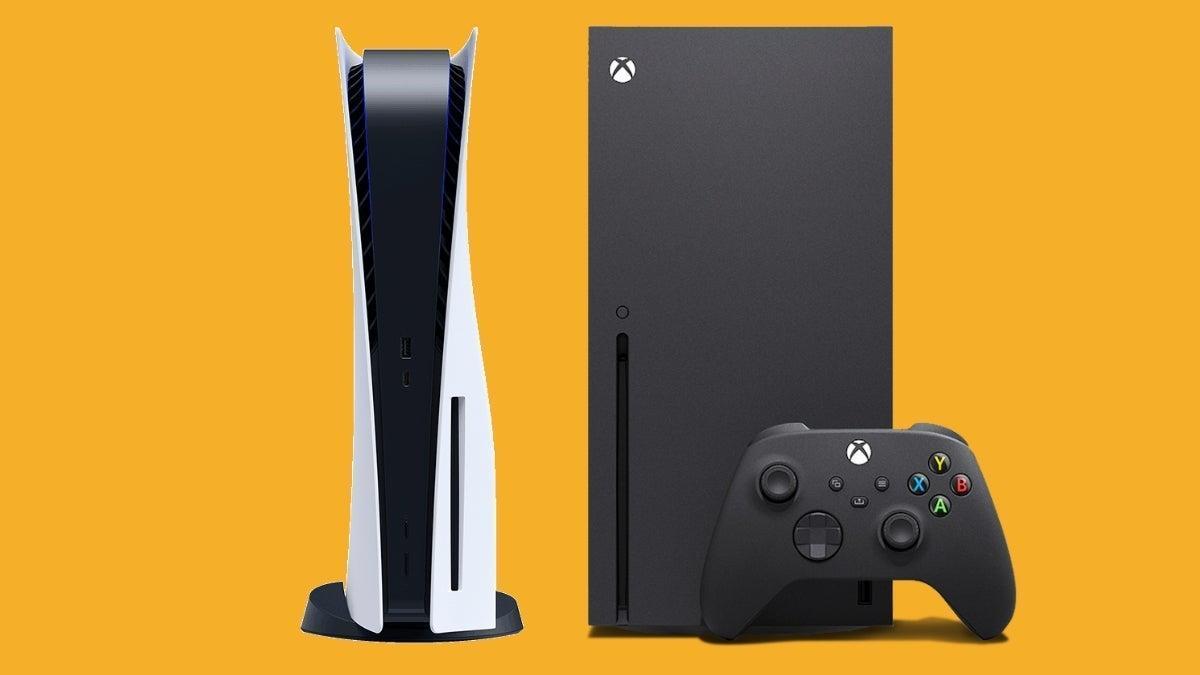 The PlayStation 5 is expected to significantly outsell the Xbox Series X/S during 2022, according to a notable industry analyst. Ever since Sony and Microsoft released their next-gen video game consoles in late 2020, both platforms have been incredibly hard to come by, despite semi-frequent restocks. And while the PS5 and Xbox Series X are still largely impossible to find on store shelves conventionally, one analyst still believes Sony will end up having a much stronger year compared to Microsoft.

According to Piers Harding-Rolls of Ampere Analysis, the PS5 is expected to exceed the combined sales of the Xbox Series X and Xbox Series S at a rate of two to one throughout 2022. Specifically, Harding-Rolls estimates that the PS5 will sell somewhere in the neighborhood of 18 million units this year while Xbox Series X/S will be closer to 9 million. Besides, he also thinks that the stock of both platforms will improve as 2022 continues, which is a good thing for those who are still chasing consoles.

Perhaps the most interesting twist in PlayStation and Xbox hardware sales involves Microsoft’s recent acquisition of Activision Blizzard. While this deal isn’t supposed to close until 2023, it shows that the Xbox platform will only continue to get bigger in the years to come. As such, will a number of gamers now be looking to purchase an Xbox console, or will they remain satisfied by only owning a PS5? Only time will tell, but Activision Blizzard’s move could definitely impact hardware sales.

Despite this ongoing battle between Xbox and PlayStation, it’s worth noting that Harding-Rolls doesn’t think either company will have the best year overall. Instead, he predicts that the Nintendo Switch will again be the big winner of 2022 and could sell in the range of 21 million units. Considering the popularity of the Switch since its release in 2017 and the fact that it’s more readily available for purchase, it seems likely that this prediction will prove to be accurate.

Which console maker do you think will be the biggest winner of 2022? And do you think PS5 can really double Xbox Series X/S sales this year? Let me know your own thoughts on this in the comments or message me on Twitter at @MooreMan12.

10 Nintendo Games That Are Better When You’re An Adult