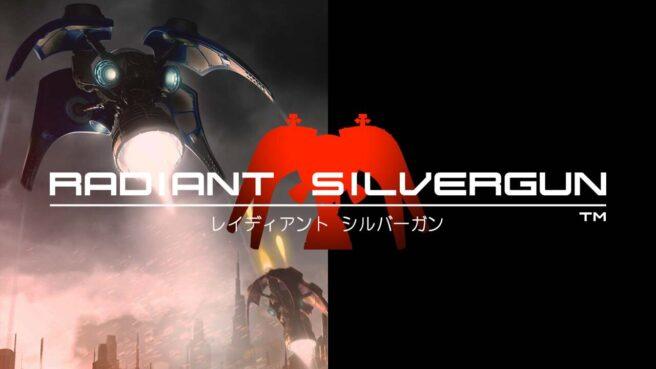 Livewire has released a new patch for Radiant Silvergun on the Nintendo Switch.

See the patch notes below

? There is a spot where the BGM played during gameplay does not loop and fades out.

The loop point is set in the BGM similar to the Xbox 360 version, and it is possible to prevent the fade from occurring.

? There is a feeling of discomfort in the SE played during the game.

?The number of displayed friends registered in the online leaderboard has increased from 100 to 301.

* In addition, we are conducting investigations sequentially regarding reports received from various SRS and inquiries. We will notify you of this response policy and target implementation as soon as the review is complete.

If you haven’t seen it yet, our review of the game can be found here

The History of Hulk Video Games