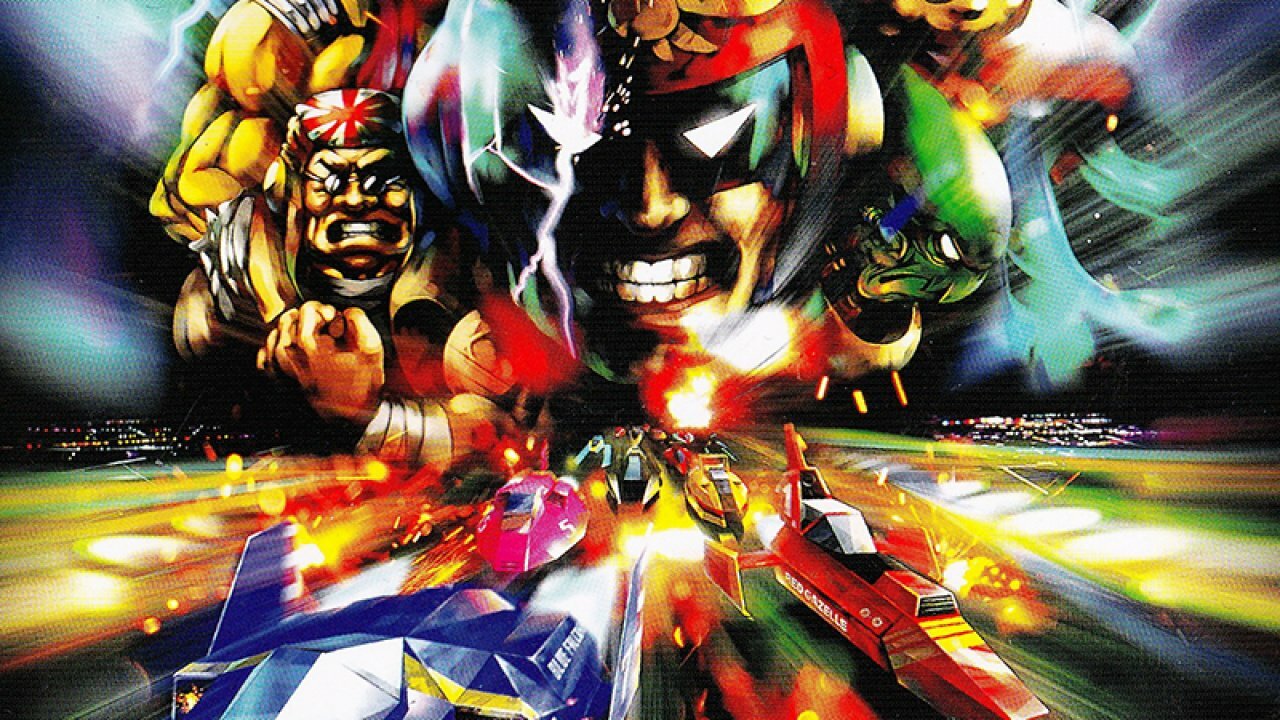 Inspiration can come from all sorts of places, and part of F-Zero X certainly does. Former Nintendo of America Associate Producer Jim Wornell has revealed inspiration for the voice of the game announcer. And it came from some other popular racing game from the 90s – Ridge Racer.

In an interview on the Kiwi Talkz podcast, Wornell talks about his time working as an associate producer on the high-speed racing game N64. He was approached by Nintendo of Japan, who were looking for some voices for the game’s announcer – a pretty crucial role for a racing game. Wornell was contacted specifically because he had overseen voice work on Star Fox 64.

Reusing the same Seattle studio he had used for Star Fox 64, Wornell and two other employees recorded their lines for Mr. Zero (that’s the announcer’s name), and Wornell was cast, who admits ” I kind of wanted the gig, so I made sure I nailed it.”

When host Reece Reilly asks about Wornell’s preparation, his approach was a bit unconventional:

“I also played a lot of Ridge Racer, and I kind of modeled my voice on the Ridge Racer announcer because I thought, you know, he has this big inflection. And I know when you record stuff, you always have to crank up your volume a bit more, your emotion, because otherwise it sounds flat.”

Well, there really isn’t a better inspiration for a loud, excitable, intense announcer than the guy from Ridge Racer, really – just go listen! Of course, we all know the iconic Riiiidge Raceeerrrrr — it’s one of the most evocative vocal clips of the ’90s — but there’s real energy to that voice through all of Mr. Zero’s announcements.

We think Wornell did a good job too! We all remember “Too bad! You lost your machine!” and that scary laugh, right? Obviously there’s a bit of futuristic distortion in there, but that Ridge Racer inspiration is apparent.

Wornell didn’t just do voice work on F-Zero X either. He had learned a few lessons working on a different game on the oft-derided Virtual Boy:

“I did the voiceover work for Galactic Pinball for Virtual Boy, and I remember thinking when I did it, I thought I looked cool, but when I come back and play the game, I sound really flat, so if I’m going to keep doing this, I have to improve. So I made sure that when I recorded the voiceover work for F-Zero, I was on my game.”

Those were the only two games Wornell did voice work for at Nintendo, but he was bug-bitten as a result. And while he doesn’t have any major credits to his name, he says it’s “great fun” although he admits it’s a “tough business”.

Reilly’s interview with Wornell is a fascinating listen, revealing the secrets and constraints of graphic design at Nintendo during the N64 and GameCube years, including the crunch on Zelda: Ocarina of Time and the many logo iterations for Metroid Prime.

Listen to the whole episode below and let us know your favorite F-Zero X announcer lines in the comments!