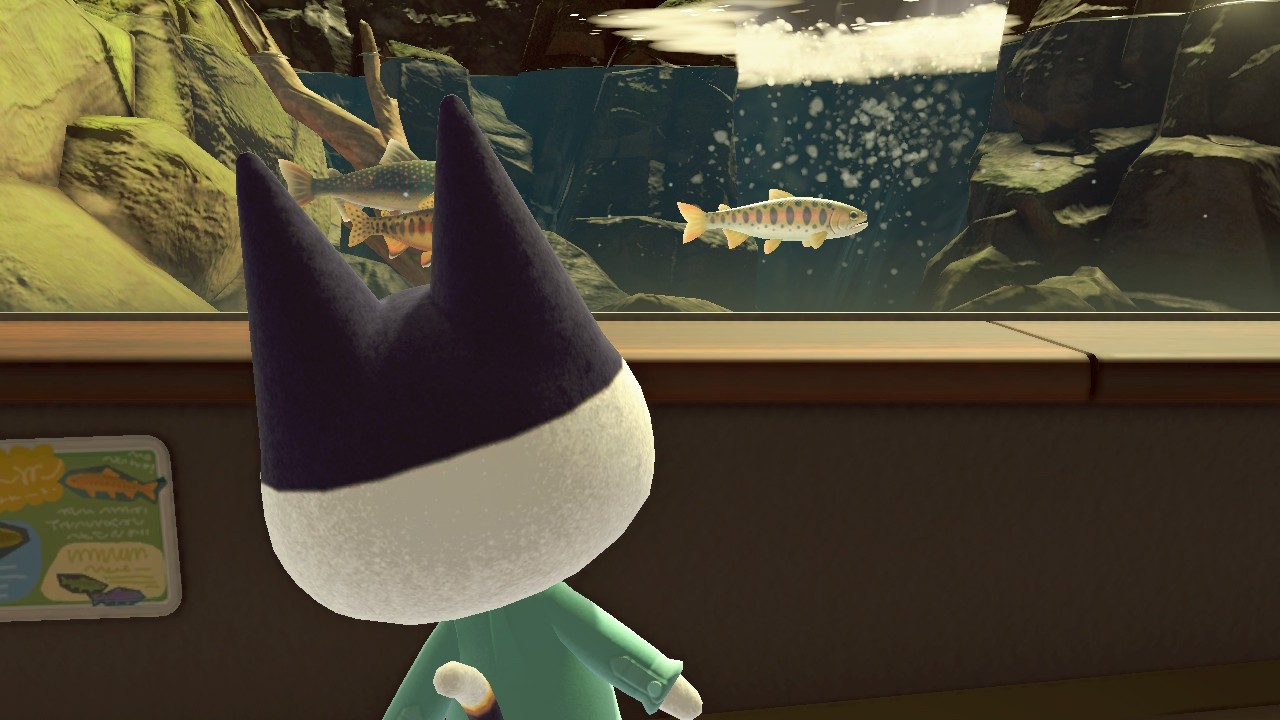 In 2021, Japan’s Yokohama Hakkeijima Sea Paradise Aquarium held an Animal Crossing: New Horizons-related event that allowed visitors to participate in an actual stamp rally, just like in the game.

Obviously there was no hope that most of us could visit without already being in Japan, but luckily for us, an insider recorded some of the experience and posted it on TikTok, allowing us to live the dream vicariously!

Reply to @kinda_cleaned there was also a cute place for notes in the back, but I ran out of time! I’m so glad everyone is having fun! ☺️🤍 #おすすめ #あつ森 #japan #animalcrossingnewhorizons #nintendo 🦑

There were passports for each visitor, allowing you to fill in your own “photo” (this particular visitor seems to have drawn herself and her husband’s Animal Crossing characters) along with some basic details, just like the in-game passport.

Reply to @whiskeyanddepression I wish I had taken videos/photos of all the lovely merchandise!!! I hope you’re ok!💧💧💧 #あつ森 #acnh #japan 🤍

There were ten stamps to collect in total, themed around Animal Crossing villagers: Molly, Lily, Octavian, Goldie, Peanut, Fauna, Curt, Aurora, Alfonso, and Rocco. There was apparently also a “special” stamp, which seems to be the whole band in one stamp.

The event took place between July 12 and August 31, 2021, but it might return this year following renewed interest in Animal Crossing after the massive fall 2021 update. And maybe , perhaps it might come somewhere near our house… But we’d probably have better luck going to a random aquarium and talking in Animalese all the time.

Save on smart tech, home essentials and more