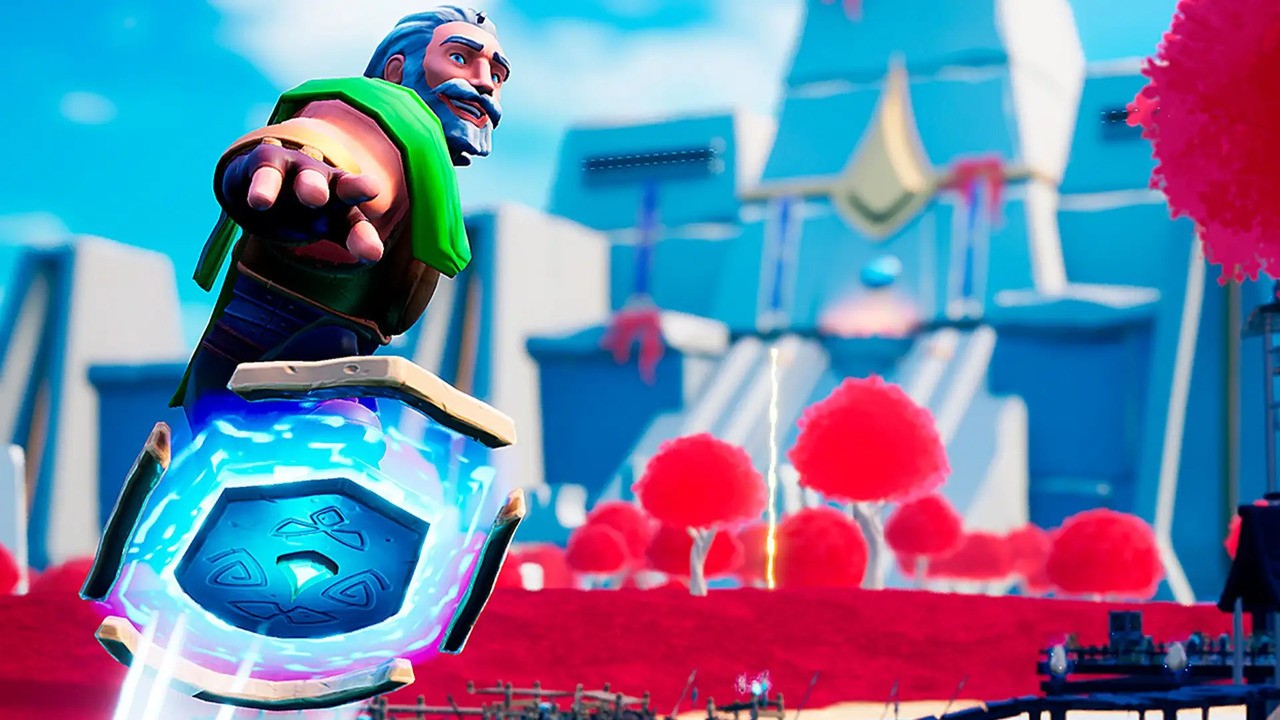 Update: It is now announced that the Special Edition of Effie will launch for Nintendo Switch on October 1, 2021 and will include a specially designed case, concept art book with concept art from the development team and a poster of the hero of the game. game, Galand.

You will be able to get it next month at a selection of European specialist retailers, so stay tuned if you are interested!

Original article (Tue, July 13, 2021 at 10:00 a.m. BST): Effie, the Ratchet & Clank and the Yooka-Laylee-inspired 3D action-adventure game from developer Inverge Studios, will soon get a sophisticated physical edition thanks to Meridiem Games.

The new version, which will be called Effie – Galand Edition, will include a specially designed case, a concept art book showcasing the game’s design, and a poster of the title bearded hero, Galand. You can preview it at the end of the new trailer above, or watch it in even more detail in the image below.

Effie launched digitally on the Switch eShop in April and will join Meridiem Games’ line of European boxes this fall. If you’ve never played this one before, here’s an official description from the eShop:

Effie is a 3D action-adventure game that combines classic elements of the genre, such as combat, platforming, and puzzles, with the exploration of a larger world. In the game, we take on the role of Galand, a young man on his quest to regain his youth after a witch curses him with premature old age. A powerful dark magic controls the towns of the region of Oblena and to face the evil we will carry a magic shield called Runestone. This shield has a very important role in our adventure because it will be our only weapon and tool. It will allow you to defend yourself, fight and surf through the red meadows.

Immerse yourself in the adventure of Galand, a young man on his quest to regain his youth after a witch curses him with premature old age. Defeat all spooky creatures, overcome all platform challenges, and solve the most complex puzzles!

One to watch? Have you already purchased the game from the eShop? Tell us below.

Everything We Know About WarioWare: Come Together!