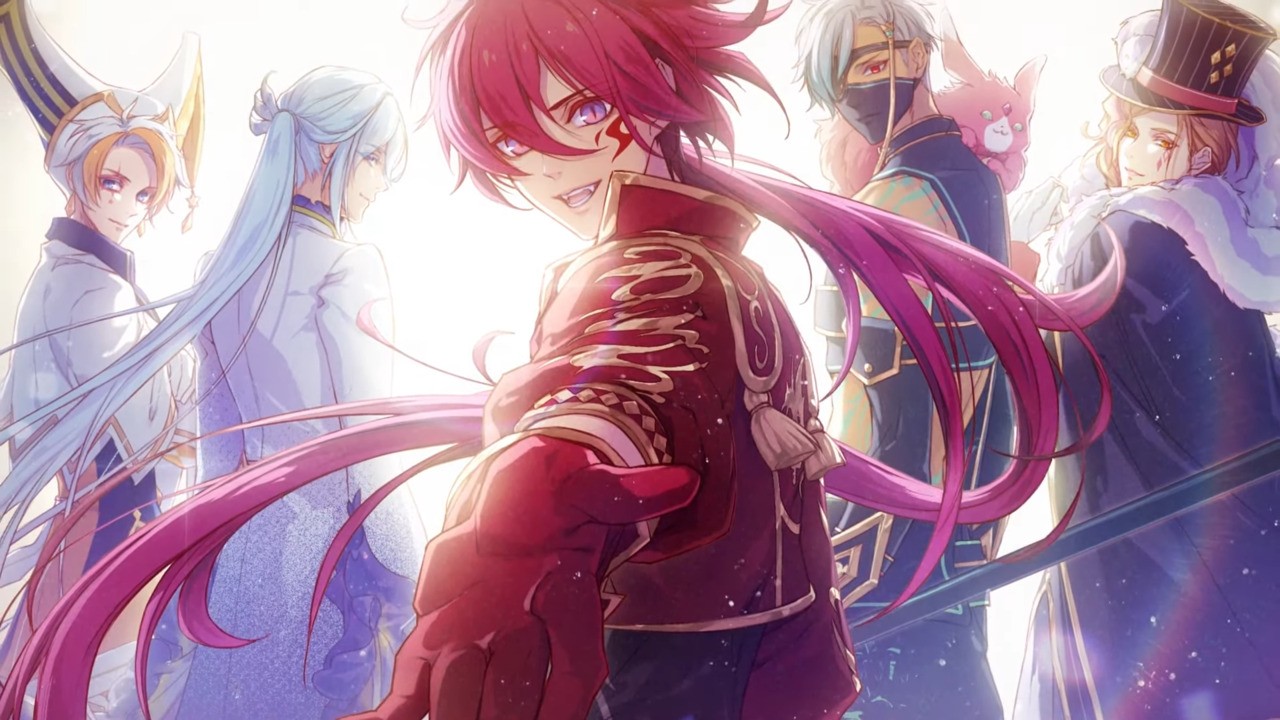 Anime Expo 2022 is currently underway this weekend, and as part of that, Aksys Games announced several new titles during its own corporate panel. It is also showcasing a number of games at the 2011 booth in the exhibit hall throughout the weekend.

Here is the complete overview:

Surrounded by the sea and the black flowers of misfortune, the citizens of Arpecheur are condemned to die at the age of 23. In this country possessed by the god of death, a young woman named Ceres seems to hasten the death of everyone she meets and decides to end her own life. But suddenly, a mysterious man called the “Guardian of Death” appears in front of her and nothing will be the same.

Developed by Dreamloop Games, Inescapable is a social thriller set in a tropical resort town: you’ve been kidnapped and forced into a twisted reality TV show with 10 strangers. At the end of your stay, you will receive $500,000. There is only one catch – on the island there are no rules and no escape. The story of Inescapable explores human nature and how far people will go for social clout, wealth, and their own desires – and how far they might be willing to go when given permission to ignore the rules.

The long-awaited sequel to the award-winning 2018 horror visual novel is coming to Western audiences in 2023.

Fan-favorite Norrn9: Var Commons is coming to Nintendo Switch, followed by the Last Era fandisc, localized for the first time in the West! In Var Commons, child prodigy Sorata finds himself transported back in time to a mysterious ship with three young women and eight other men on an adventure to uncover the secrets that lie in Norn! Last Era continues the team’s adventures in three thrilling parts.

Tifalia longs for an eventful life and gets her wish when an unusual group calling themselves CIRCUS enters her hostel and forces her to work as a producer. A crazy dragon who loves to tickle, a prickly clown who doesn’t make you laugh, a water creature who doesn’t want to use water magic, an acrobat who doesn’t know how to entertain, a drunken furball, an unmotivated leader, and an amateur producer who just joined. Can this show ever be a hit?

Create the cutest pet shop in town and spend every day working with adorable pets!

Are you looking forward to one of these upcoming Switch releases? Leave a comment below.