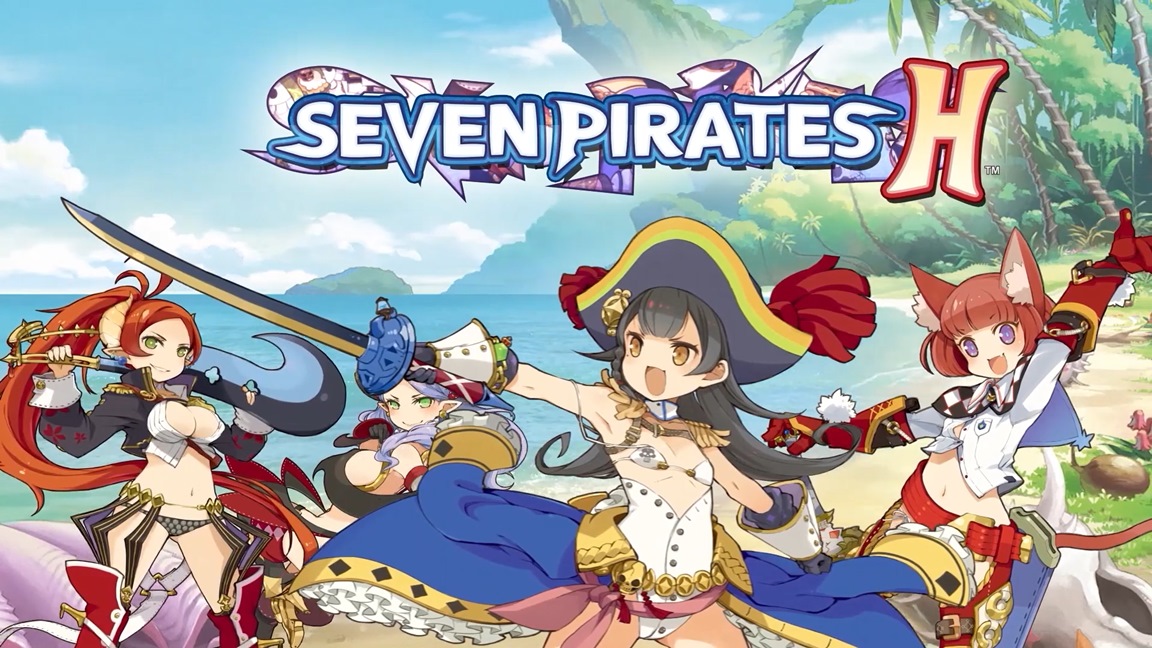 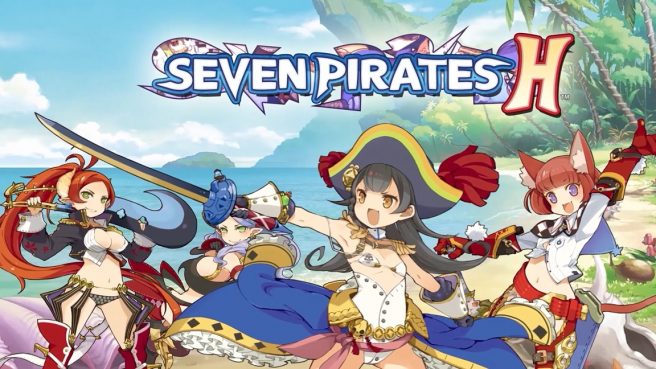 Seven Pirates H, which had already been announced for an English release, received a final release date in the west today. Eastasiasoft, Idea Factory and Compile Heart will prepare it in North America, Europe and Asia on May 12, 2022.

Here is some information about Seven Pirates H:

Join the young pirate Parute Kairi and the evil monster Otto on an adventure to locate the lost treasures of the Monsupi Sea! Determined to make a legendary name for herself, Parute sets sail with a magical compass and the help of new monster companions, but what begins as a wild adventure through uncharted islands gradually reveals something more sinister. Through their colorful encounters with rival pirates and townsfolk in need, Parute and company learn disturbing truths about the king who rules these waters, all leading to a confrontation that could tear their adorable crew apart!

Seven Pirates H is a traditional RPG focused on exploration and discovery with a huge dose of fanservice to boot! As Parute, you’ll command your party of monster girls into battle against villainous enemies, exploiting weaknesses to gain the upper hand in turn-based combat. Adventure through 3D islands and ride Otton to reach secret areas, collect items and upgrade your abilities as you progress! With the special “Booby Training” system, you can control the bust size of the all-female crew for stat boosts, bigger for increased power and defense or smaller for improved speed and agility!

A new trailer announcing the release date of Seven Pirates H can be found below.

Seven Pirates H will be sold physically and digitally on Switch.