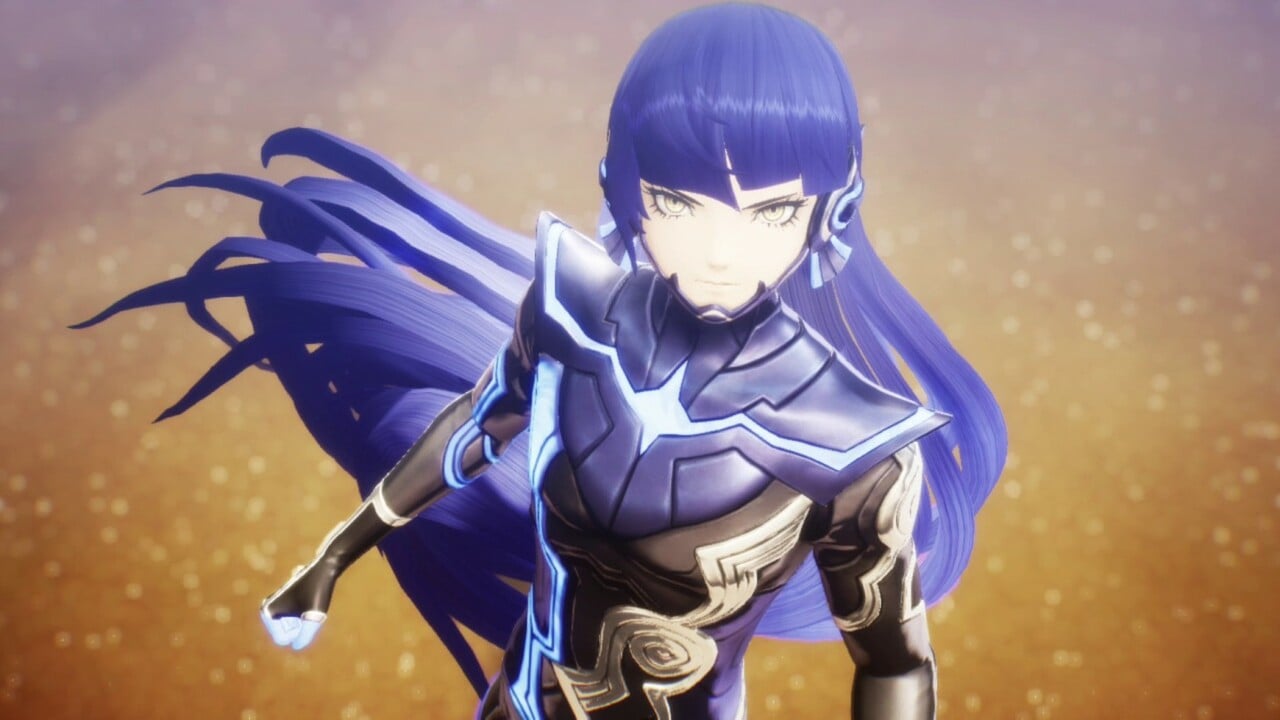 As the last entry in the Shin Megami Tensei series, fans had to wait over four years to get their hands on the game, which was teased even before the Switch was released. To celebrate the achievement, Atlus has shared brand new art from character designer Masayuki Doi of the Nahobino you control for most of the game. No more chance for us to swoon over that beautiful hair, then.

Character designer Masayuki Doi has created a special illustration to celebrate! Thanks a lot for your help! #SMT5 pic.twitter.com/ZDKePUroZS

Have you played Shin Megami Tensei V? Let us know what you think of the game and its commercial success in the comments.