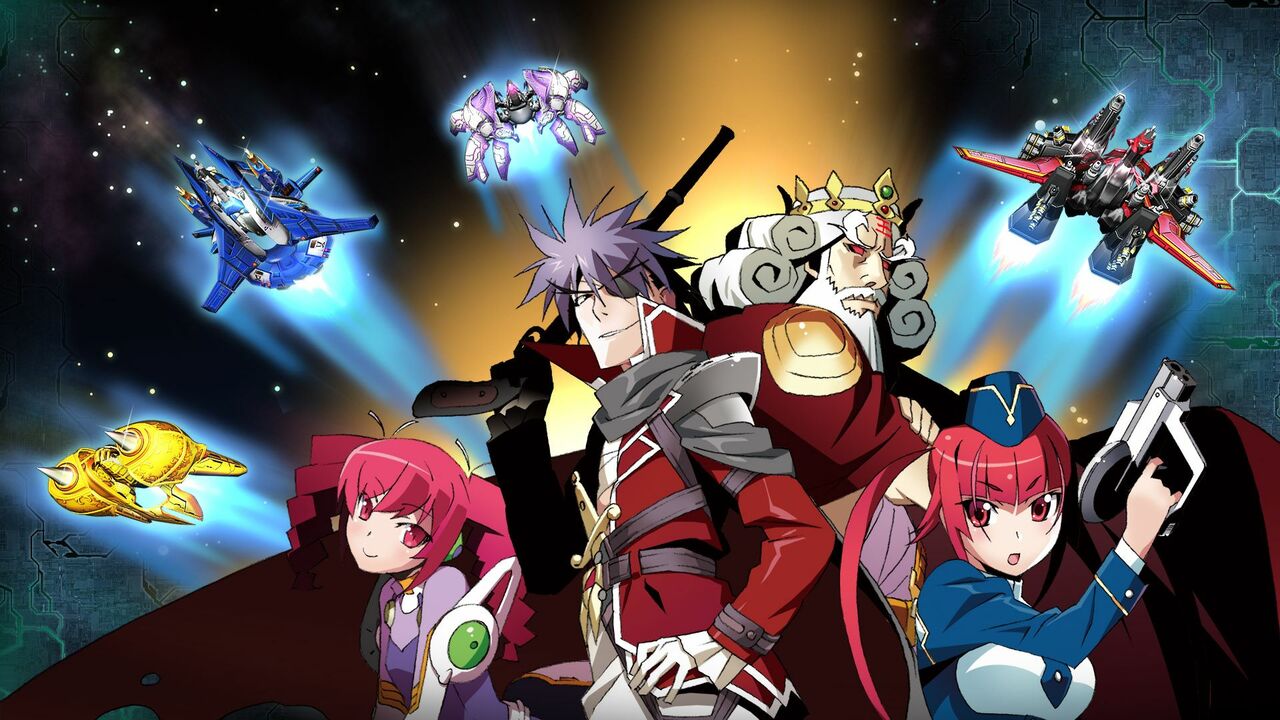 This pair of shmups will now release a few weeks later worldwide on Switch – September 29th versus September 9th in the West (and September 22nd in Japan).

Don’t worry, though! MAGI. gave us some new trailers to watch while we wait. We’re sure shmup fans can wait a few more weeks in what is already a busy month for Switch games.

For more details on both games, check out our original story below.

The games were originally released for Xbox 360 in 2011 and 2014 in Japan respectively, before heading West via Steam in 2017. Both games will retail for $19.99 each and be available on the eShop, while than in Japan, you’ll be able to pick up a physical double pack with both games.

Here’s a summary of what to expect from these new re-releases from the game’s official website:

Both games in the “Bullet Soul” high-octane shootout series are out now for digital download!

Command 4 characters with unique planes and fight an intense battle to preserve the peace of the galaxy.

Both beginners and hardcore gamers will appreciate the well-balanced systems in this game.

Akio Watanabe (representative work: Bakemonogatari, L no Kisetsu, Missing Blue, When They Cry Go) is in charge of character design.

With brand new music for the Switch! The “Ver 2022 Arrangement” by RESONATOR and Noriyuki Kamikura (representative work: Muramasa-The Demon Blade, Under the Knife 2) will be installed on the Nintendo Switch™ version.

You can check out the trailers for both games from their Steam releases below.

Will you choose one or both entries in the Bullet Soul series? Let us know in the comments!