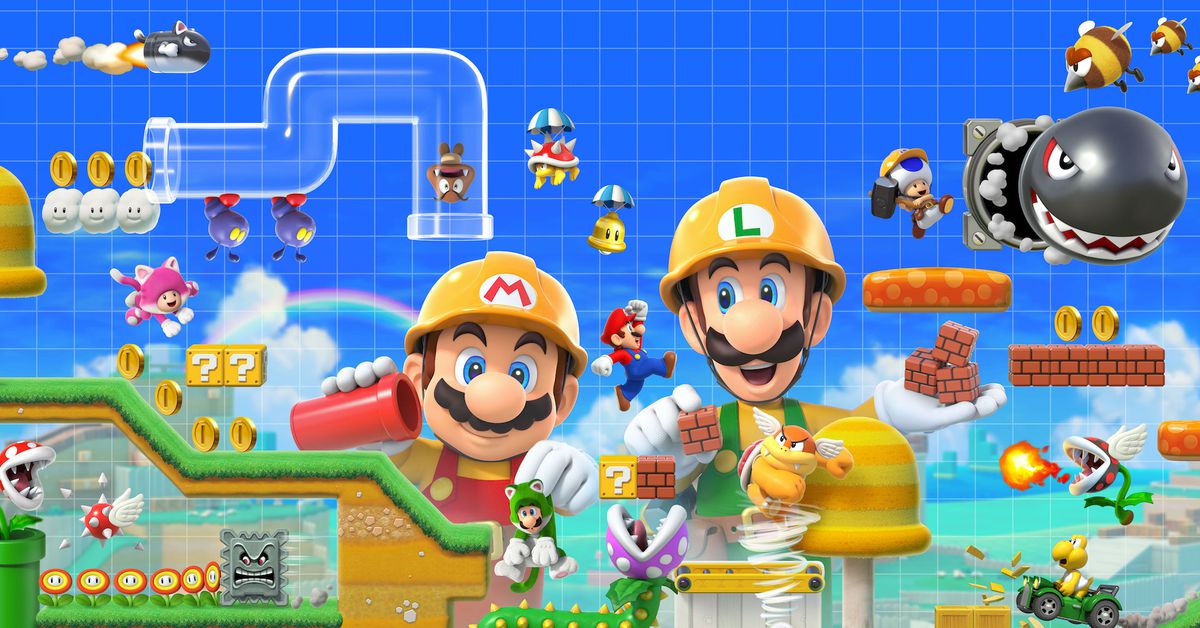 It finally happened, “Super Mario Bros. 5” is here! And by “here” we actually mean “fully realized and created within Super Mario Maker 2 by a fan, not Nintendo.

It’s been 32 years since Nintendo launched Super Mario World – the latest truly classic platformer from Mario Bros. before the modern era – in Japan. Since then, we got many 3D Mario games, Super Mario Bros games. in modern 2D, and even Mario games where you can Craft other Mario games.

But many fans have wondered over the years: will Nintendo ever return to the classic era and give us another great platformer in the style of Super Mario Bros. 3 and Super Mario World? The answer to this question is clearly a resounding “no”, but Super Mario Maker 2 level creator and twitter user Metroid Mike 64 gave us the next best thing.

After what they describe as seven years of work, Metroid Mike 64 (aka Mikey_Mike on Switch Online) has built a spiritual successor to the original Mario tetralogy, boldly titled Super Mario Bros. 5.

On their Twitter account, Metroid Mike 64 showed off many worlds and screenshots, including boss fights with the various Koopalings. There are even puzzle levels similar to the old Boo Houses in classic Mario games.

If you want to experience the game for yourself, you can find it by searching Metroid Mike 64 Maker ID Code on Super Mario Maker 2: OG9-XN4-FNF.

And if you don’t have a copy of Super Mario Maker 2 at your fingertips, you can watch a full reading of Super Mario Bros. 5 in this GameXplain video (which is almost four hours long).

Survival Evolved are free on the Epic Games Store