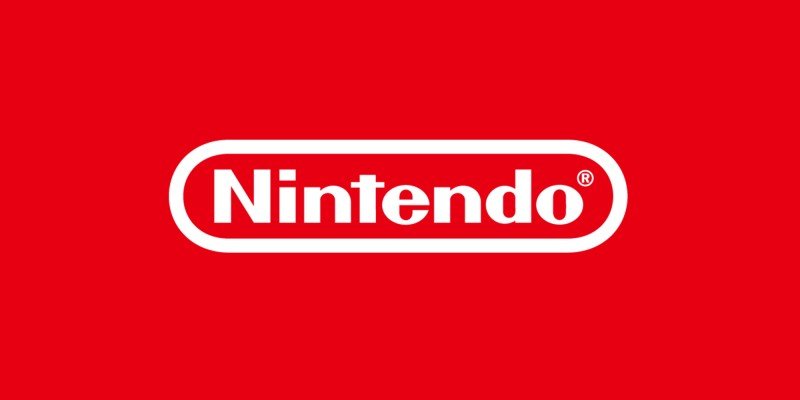 The 10 best games launching on Nintendo Switch in October 2021

October is finally here, and that means new games will be launching on Nintendo Switch. October is a spooky month with lots of new spooky games. go out. This month, Nintendo Switch users get 18 games; Looks like October is going to be a happy month for all gaming enthusiasts.

Let’s take a look at the top 10 games that launched on Nintendo Switch in October 2021.

On October 12, 2021, the award-winning Disco Elysium-The Final Cut will be released. This adventure role-playing game follows the story of an exhausted detective who investigates a mysterious murder. Throughout the game, players will encounter several different characters to interact with, which can positively or negatively affect your investigation. Hopefully the game is worth all the hype and praise when it lands on Nintendo Switch.

On the same day (October 12, 2021), Monster Crown arrives on Switch. If you want something like Pokemon but in a much darker style, then Monster Crown is for you. This game is a combination of Pokémon and Shimgami Tensei, where you actually have to convince different creatures to join you in battle. Basically you need the help of these creatures to win any battles. There are 200 monsters to collect, so the game is going to be quite engaging.

Let’s skip a week to October 19, 2021 when we get the exciting Dying Light Platinum Edition zombie shooter. The original game was released in 2015 and gained a lot of praise and popularity. This all new and improved version of the game contains four DLC packs as well as exciting and cool skins to equip your character. This one is a fully downloadable game, so get scared this Halloween with Dying Light. Well, this one is worth watching.

Marvel’s Guardians of the Galaxy

On October 26, 2021, we have the ultimate Marvel’s Guardians of the Galaxy. This game looks like a total hack and slash action title in which you play the character of Star-Lord. Pretty cool isn’t it?

Survival horror game where you seem to be trapped in an ancient village and have to look for clues to get out. There are a number of evil spirits out there, so be extra careful at every step. This game was released on PC a few years ago. If you want to dive into some truly scary and scary times then Shadow Corridor is definitely for you.

WATCH THIS STORY: Call of Duty: Warzone vs Fortnite: which is the best Battle Royale game?

Well, surprisingly, the Smurfs-Mission Vileaf looks pretty cool. It looks very simple, colorful, and a straightforward game with a bit of Luigi’s mansion. The Smurfs never really had the chance to shine in video games, but maybe that will change everything.

On October 28, 2021, the thrilling arcade FPS title will be released for Nintendo Switch. This one is for all action lovers, accompanied by a heavy soundtrack full of blast beats. If you’re looking for something weird to play this Halloween, keep this one on your priority list.

On October 28, 2021, we have Fatal Fame: Maiden of Black Water, a third-person survival horror game in which players are constantly haunted by evil spirits, but that’s not what you think it is. ‘is. Instead of shooting them with a gun or hitting them with a hammer or a pipe, players must use a camera as a weapon of protection. Yes, you heard right, a camera as a weapon.

On the same day (October 28, 2021) we have another brand new RPG Release. Voice of Cards: The Isle Dragon Roars uses cards as the dominant theme. This is a turn-based RPG where you fight battles to improve your character and learn several new skills.

What’s interesting here is that every enemy, character, or even the country you travel through is made up of cards. Plus, there is something magical about roaming the Overworld and exploring all the cities. There is so much in this game that will completely surprise you.

Finally, we have Mario Party Superstar which will arrive on Switch on October 29, 2021. It is a remake using boards and mini-games of the first Mario Party games on Nintendo 64. This brand new game will also offer a multiplayer mode. online and over a hundred different games. mini-games to face your friends.

Which games on the list are you most passionate about? Let us know in the comments section below.