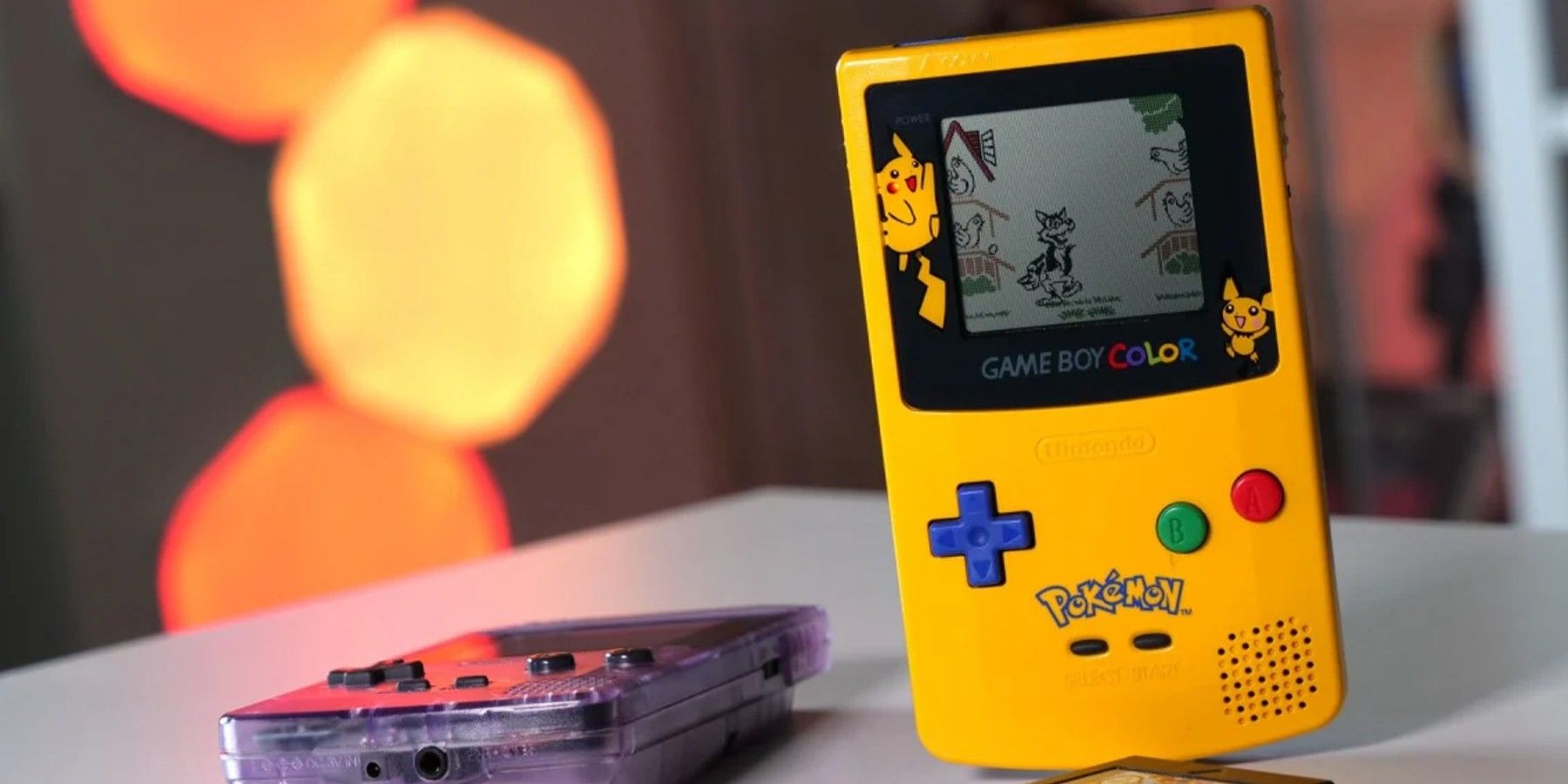 Over the past three decades or so, Nintendo has released a plethora of different Game Boy variants. From the original brick-shaped Game Boy, to the polished Game Boy Color, to the Game Boy Advance and even the tiny Game Boy Micro, Nintendo has had more than its fair share of Game Boy console iterations, and this isn’t even mentioning the special editions. Each new Game Boy iteration also came with a range of special editions, themed around specific Nintendo franchises, and being one of its flagship properties, Pokemon had some of the best.

Since the debut of the Game Boy Color, Nintendo has released at least one special edition Pokemon console for each generation. As far as the Game Boys are concerned, these Pokemon special editions are even bigger, with each iteration having at least three different versions Pokemon– thematic variations. While some of these designs are simply color swaps, the best go out of their way to capture that unique Pokemon charm.

By far the most iconic Pokemon the all-time Game Boy Special Edition is the pokemon yellow Gameboy color. Covered in a bright yellow paint job, this Game Boy Color features a blue D-Pad, green and red face buttons, and the Pokemon logo inscribed above the select/start buttons. At the edges of the screen, a PokeBall can be seen in the upper left, with Pikachu exiting from the lower left, and Togepi and Jigglypuff in the lower right. Although this variant is the most iconic, this design was also available in translucent green and translucent blue, the former being a Taiwan exclusive and the latter being a Hong Kong exclusive.

The Game Boy Advance SP offers some truly iconic features Pokemon special edition variants. Probably the best known is the Pikachu GBA SP edition, which features another bright yellow color scheme, with Pikachu’s adorable face on the front of the handheld. Opening it reveals red buttons and a small Pikachu outline on the bottom right of the console. The Pikachu GBA SP edition is joined by special editions Kyogre, Groudon, and Rayquaza, each of which turns the console blue, red, and green respectively, and features the outline of the Pokémon on the front of the console.