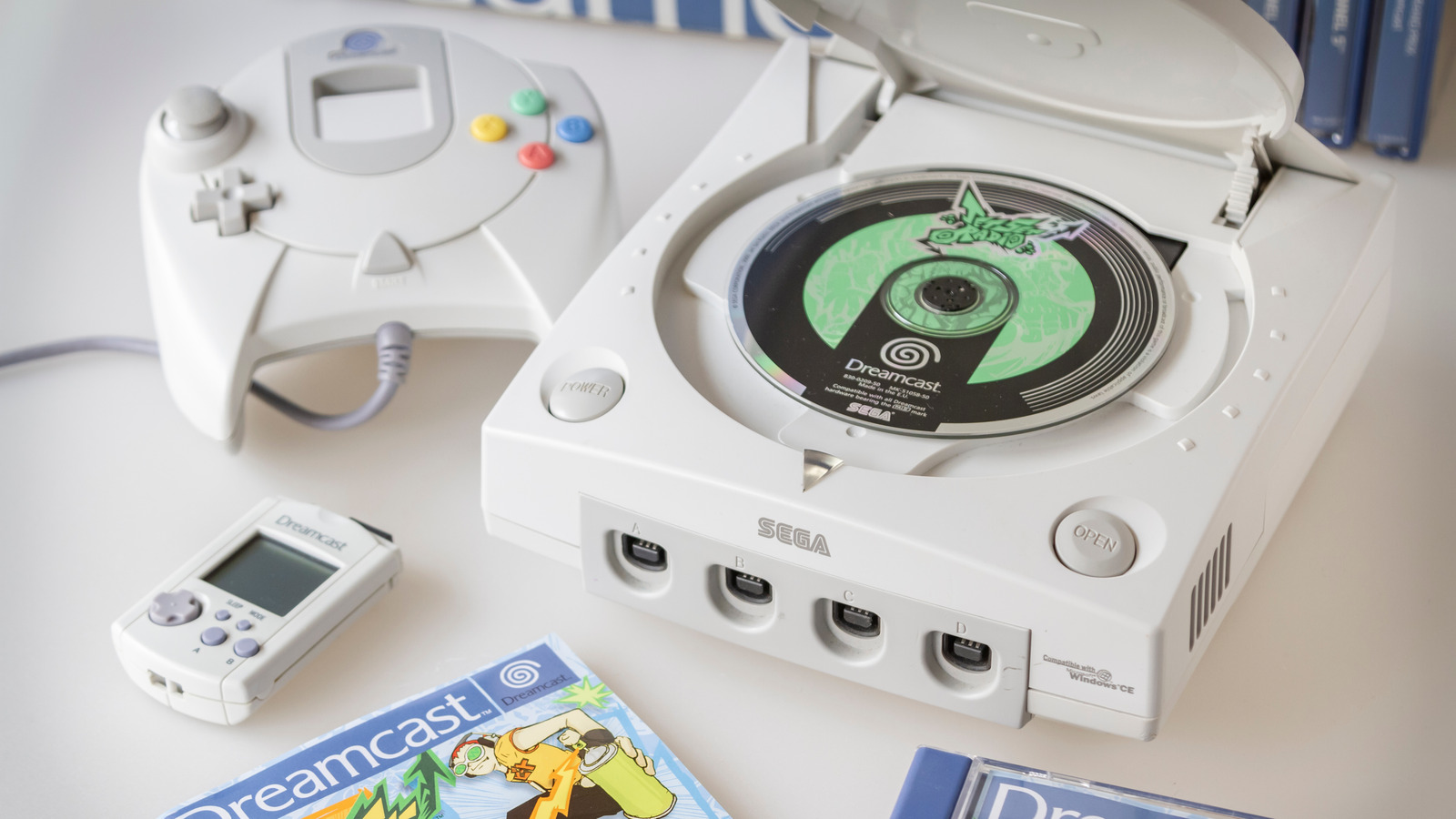 The biggest game console flops of all time

Following the success of Sony’s first handheld, the PSP, the company was hoping for another win with the PlayStation Vita. On paper, it should have been a contender in the laptop market, but some things went wrong along the way.

The Vita was fighting an uphill battle from the start against the reigning champion of gaming handhelds, Nintendo. The DS remains the best-selling handheld of all time, with over 154 million units sold (via Visual Capitalist). It’s one of the best-selling consoles of all time, handheld or otherwise. In an effort to compete, the Vita doubled down on features, and it was no slouch.

In addition to having state-of-the-art graphics, for its time users could also use the Vita for remote gaming. With a wireless connection, the Vita can connect to your PS4 and play almost any game from anywhere in the world as long as the PS4 and Vita are connected to the internet. At home, you can also use the Vita as a secondary display, showing peripheral information from your games (via PlayStation).

All it needed was a robust library of games to complement the objectively cool extra features it offered your main console, and that’s where Sony failed. In response to the growing popularity of mobile games on cellphones, Sony squandered the Vita, pulling first-party games just four years after release (via TheGamer).