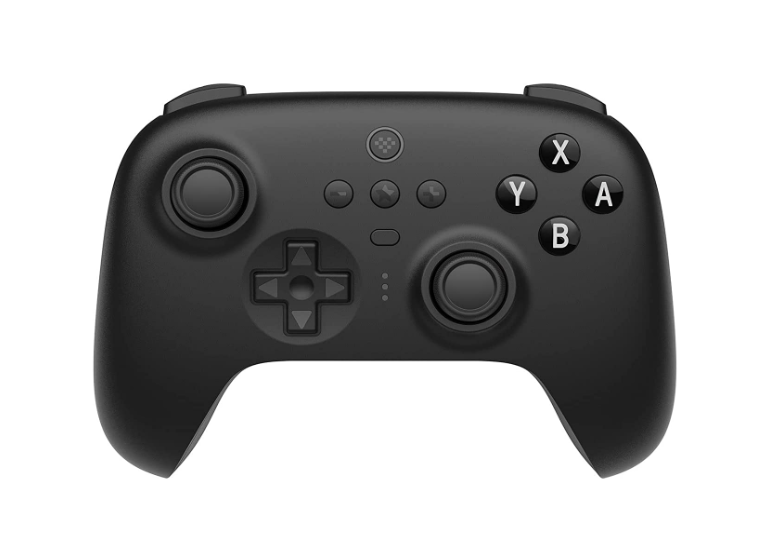 A new Nintendo Switch controller has been released by 8BitDo, and it should give gamers a new and improved Xbox-like experience. The controller would be sold at the same price as the Switch Pro Gamepad.

The gadget was spotted in an article by Geek Reviews, which shows images of a controller that looks different from the usual Nintendo Switch controller. The new controller aims to give Nintendo Switch players the same experience as playing with an Xbox.

The article begins by asking gamers if they’ve ever tried using a “big boy controller” with a Nintendo Switch and states that if so, there is in fact a workaround available. The article then shared the 8BitDo Ultimate Bluetooth gamepad, which is a controller that looks like the Xbox one.

The new controller is an upgrade from its previous version, which was still wired

Notably, it was designed to include an Xbox-like aesthetic and even comes with advanced customization and macro support. The controller even comes with its own charging station to ensure that gamers can enjoy playing longer by charging occasionally.

In the past, the Ultimate controller was offered as wired version by 8BitDo, which included 2.4 GHz configurations for PC. The new Bluetooth model, however, brings a more Xbox-like feel to players on the Nintendo Switch.

The controller was reportedly priced the same as the Nintendo Switch Pro Gamepad, which will cost buyers $70. According to the article, the neat thing about the Ultimate controller is that players have the ability to adjust the tension of the thumbsticks and even remap its buttons.

The Ultimate controller also comes with options for users to even assign macros, which are basically a script of button presses, to two different additional buttons that are provided in the grip of the controller.

For players to make these adjustments, few hardware technical skills are required. 8BitDo has been built with an application accessible on the player’s computer or on the iPhone in order to make various adjustments to specific customization options.

Users will also be able to save their custom controller profiles, which they can easily access with the simple click of a button on the front of the controller. The 8BitDo Ultimate Bluetooth Controller is said to be available for pre-order.

The Nintendo Switch Ultimate controller retails for $70, which Review Geek says is considered a steal over official gamepads. The good thing about this controller is that it is wireless compared to its previous wired options.

This article belongs to Tech Times

Written by Urian B.

ⓒ 2022 TECHTIMES.com All rights reserved. Do not reproduce without permission.

It’s worth it | ‘Miraculous: Rise Of The Sphinx’ Announced For Nintendo Switch, PlayStation, Xbox And PC, Gets Dated