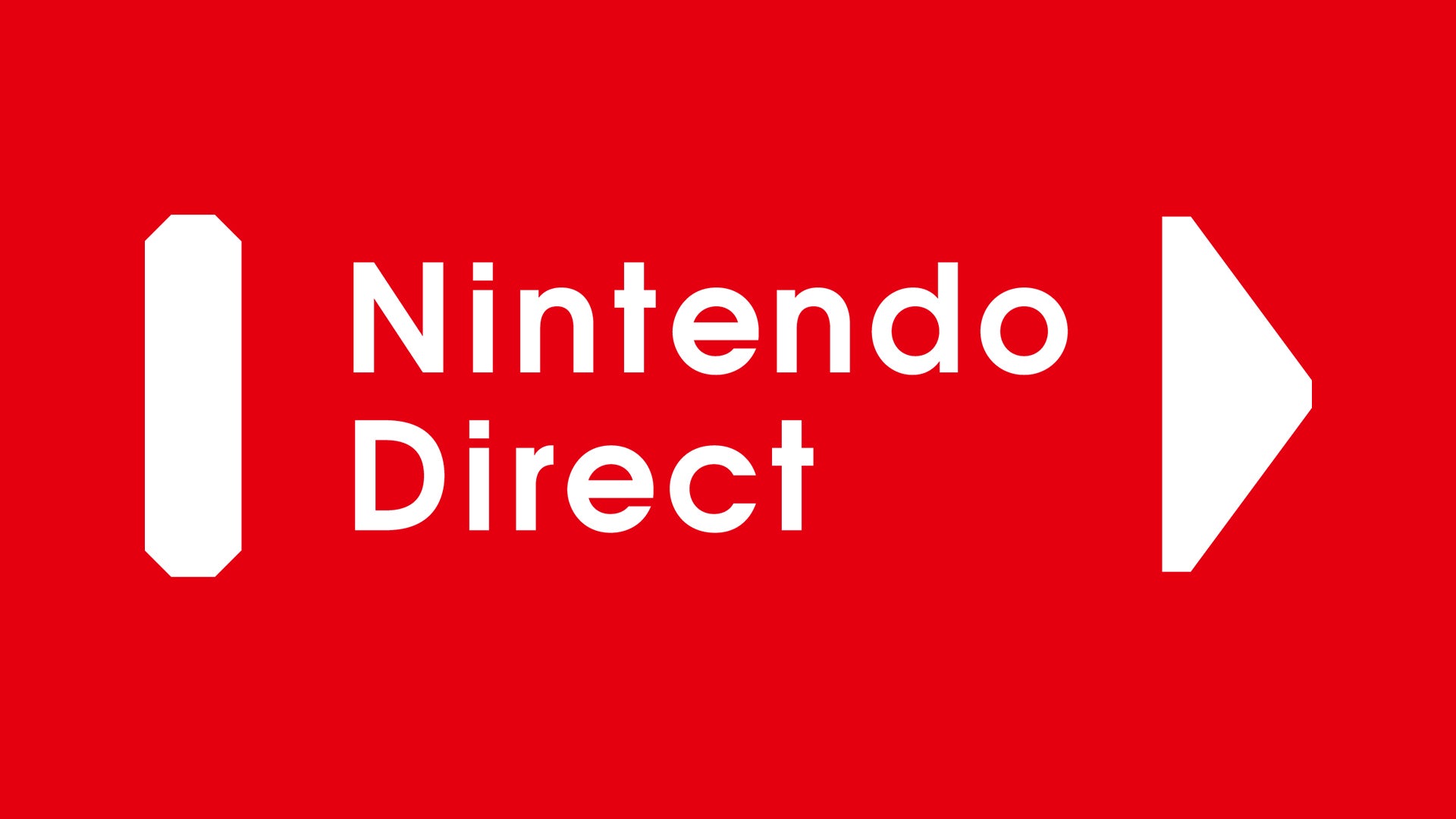 It seems likely that another Nintendo Direct event will be held at the very end of this month, according to many tips.

We would normally have heard of, and even received, a Nintendo Direct event at this point in June. However, it looks like this video highlighting the games being developed for the Switch has been delayed a bit rather than cancelled.

This is the assertion made by several sources. Sony Santa Monica writer and former games journalist Alanah Pearce recently said during a Twitch livestream that “I believe there’s a Nintendo Direct coming on the 29th.”

She added that this information didn’t come from Nintendo, so some salt has to be applied to her proclamation. However, Pearce isn’t the only source of this June 29 Nintendo Direct rumor.

So what could Nintendo have in store for us in a theoretical direct event at the end of June? Obviously, we’re hoping for more details (and probably gameplay footage) from The Legend of Zelda: Breath of the Wild 2. We’re a year away from its release, and it’s time Nintendo threw a bone at us. sequel – up to the biggest and best game on Switch.

We will also continue to hold a vigil for more information on Metroid Prime 4. We know next to nothing about this game other than the fact that production was scrapped and handed over to the original caretakers at Retro Studios sometime before the start. of 2019. Surely there must be something substantial to show after more than three years.

Some images of Mario Kart 8 Deluxe’s ​​next batch of additional tracks would appear to be dead certificate. It’s been about three months since the first batch of tracks were released, so the next batch should be imminent.