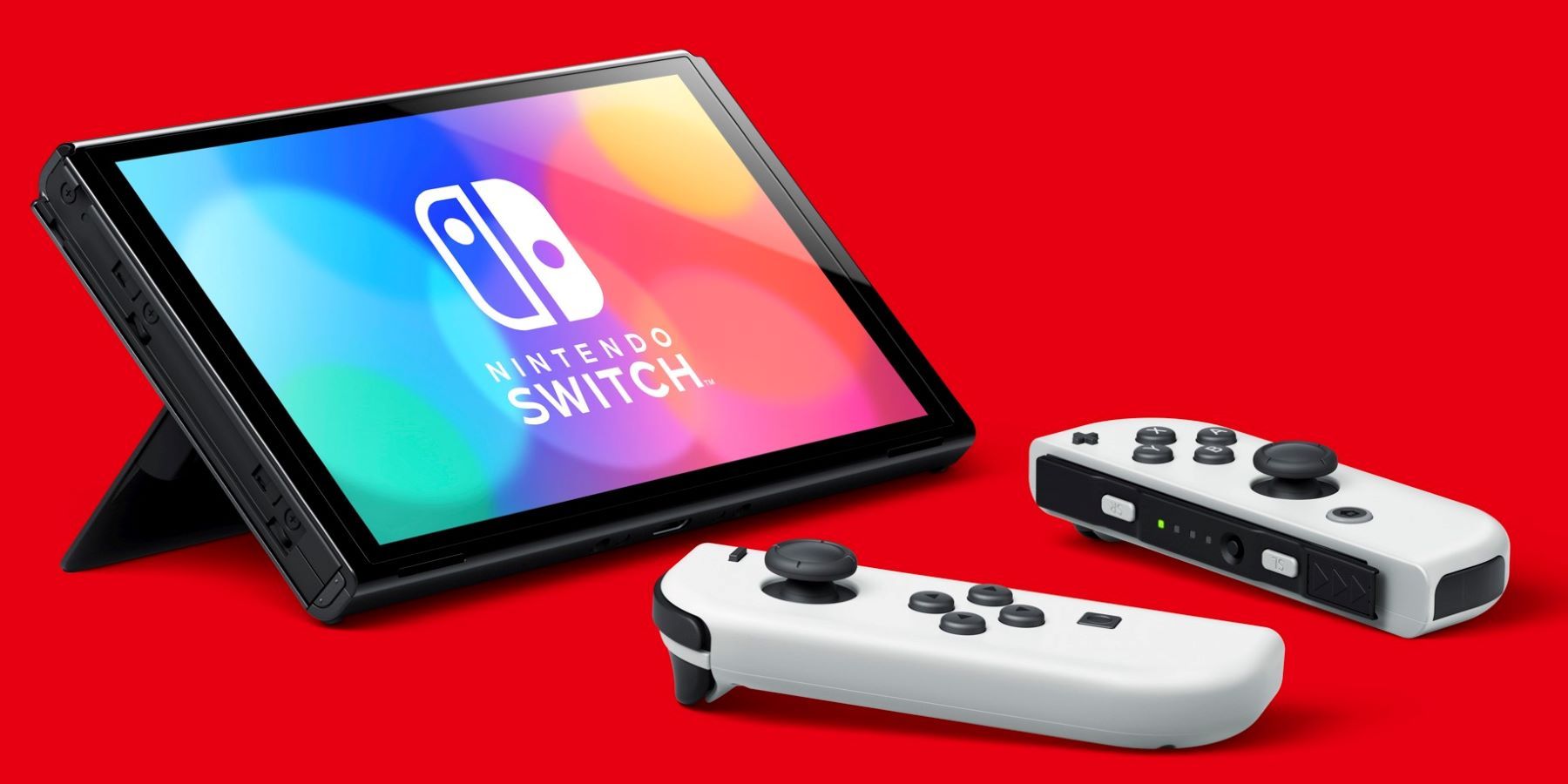 The Nintendo Switch could coexist with a Switch Pro

The Nintendo Switch will stick around for a few more years, but the long-talked-about Switch Pro could live alongside the modular console.

Rumors of a new, more powerful model of the nintendo switch seem to be a permanent part of the Nintendo discussion at this point. Even though Switch users recently got an alternative model in the form of the Switch OLED, fans are still waiting for something more powerful than that. Also, every now and then a new leak seems to confirm that Nintendo has another console in development, raising hopes that it will be released soon. Nintendo has said it wants to focus on the Switch for a while, but until Nintendo releases a successor to the Switch, the hype for a theoretical Switch Pro is here to stay.

However, Nintendo’s plans for the Switch may not prevent a Switch Pro from coming out. On the contrary, it seems likely that the Switch could cohabit with a more expensive but more powerful Nintendo console. Nintendo has a long history of offering a variety of consoles which gives it the experience to market both the Switch and the Switch Pro. Additionally, the Switch’s flexible design would make it distinct enough to co-exist with a new traditional Nintendo home console. The Switch’s continued life may have the power to overlap with Nintendo’s next console, rather than push back the Switch Pro’s debut any further.

Selling the Switch alongside a new Nintendo console seems plausible due to Nintendo’s extensive work in developing handheld consoles. Until the Switch launched, Nintendo spent decades developing handheld consoles like the Game Boy, Nintendo DS, and 3DS alongside classic consoles from the SNES to the Wii. Juggling two different console markets is no easy task, but Nintendo has certainly made it look easy. Nintendo’s two console lines thrived for many years on reliable hardware and powerful games before merging to form the Modular Switch.

Although the Switch ended the era of Nintendo’s twin console lines, Nintendo could still revive the tradition. As the Switch begins to age, Nintendo could double down on its modular design with games and software updates that encourage handheld play. By pushing the portable aspects of the original Switch, Nintendo could make more room for another console that isn’t modular and instead features hardware that can stand up to the PS5 and Xbox Series X. The hugely successful Switch would still have a chance to live on, and Nintendo would also be free to work with a more powerful console.

Request for Nintendo’s next console

It wouldn’t just make sense to add a new console to the Nintendo family soon; this may be necessary. The hype and excitement that surrounds every Switch Pro leak and rumor shows that there is a solid market for a new Nintendo console, and as the Switch ages it is bound to face increasingly unfavorable comparisons with new consoles from Sony and Microsoft. The Switch is great, but it just doesn’t have the processing speed or rendering power to match its next-gen rivals. At the same time, Nintendo’s strong lineup of games for 2022 suggests the Switch still has plenty of life left in it. Nintendo could perhaps solve both problems by supporting two consoles at once like before.

Switch fans certainly have reason to be hopeful for a new console in the near future. A recent leak from Nvidia seems to hint at a Nintendo Switch 2 with major software upgrades, including ray tracing capabilities and Nvidia’s DLSS system. It could just be preliminary plans for a console that won’t see the light of day for a few years, or it could predict another major Nintendo announcement that’s in the works. Hopefully the latter is the case. The Switch is great, but its final years of life could be even brighter when paired with a powerful home console like the rumored Switch Pro.

Nintendo is shutting down the Wii U and 3DS eShop, making thousands of digital-only titles inaccessible and proving the need to keep them.

The Legend of Heroes: Trails from Zero will be released on September 27 on PlayStation 4, Nintendo Switch and PC