The Nintendo Switch is more powerful than ever

Some say the Switch is in decline, and Nintendo is no longer releasing the kinds of games that originally drew over 100 million people to the platform. In fact, it’s not just anybody who says that. It is Richard Masucci of ReviewTech USA. He has a huge YouTube channel with almost a million subscribers. That being said, Masucci’s claim is not based on reality and is categorically false. It’s actually the opposite. The Nintendo Switch is stronger than ever and releasing the kinds of games that made it successful in the first place, and their February 2022 Nintendo Direct proves it.

The Switch is starting to have fewer versions for the kinds of games that brought some people to the system in the beginning. Do you think the Direct has been delivered or is your interest in Nintendo waning? https://t.co/gZ7h7mFhSO

Well, what does all this mean? Nintendo’s 2022 lineup is eerily similar to its 2017 launch lineup. According to Nintendo’s February financial report, Breath of the Wild 2 It is still expected to launch in 2022. It will most likely launch between October and December. Splaton 3 arrives in the summer of 2022, almost exactly five years after its predecessor. Mario Kart 8 Deluxe is receiving paid DLC for $24.99 in the form of 48 new remastered tracks, the first wave of which will be released on March 18 this year. Xenoblade Chronicles 3Following Xenoblade Chronicles 2, will be released in September this year, almost five years after the second game. There’s so much more to come too, but Nintendo’s 2022 software lineup is eerily similar to their 2017 launch lineup. It’s nearly identical. Those original games shaped what the Switch would become. On the contrary, this year Nintendo is returning to the roots of the Switch. It should also be clarified that the original games were released when there were no more than 100 million Switches already on the market. No one could have predicted the level of success Nintendo Switch will experience, and if 2022 goes as Nintendo planned, 2022 will be their best year yet. This doesn’t even take into account games like Pokemon Legends Arceuswhich has just been released and is selling the fastest Pokemon game of all time. 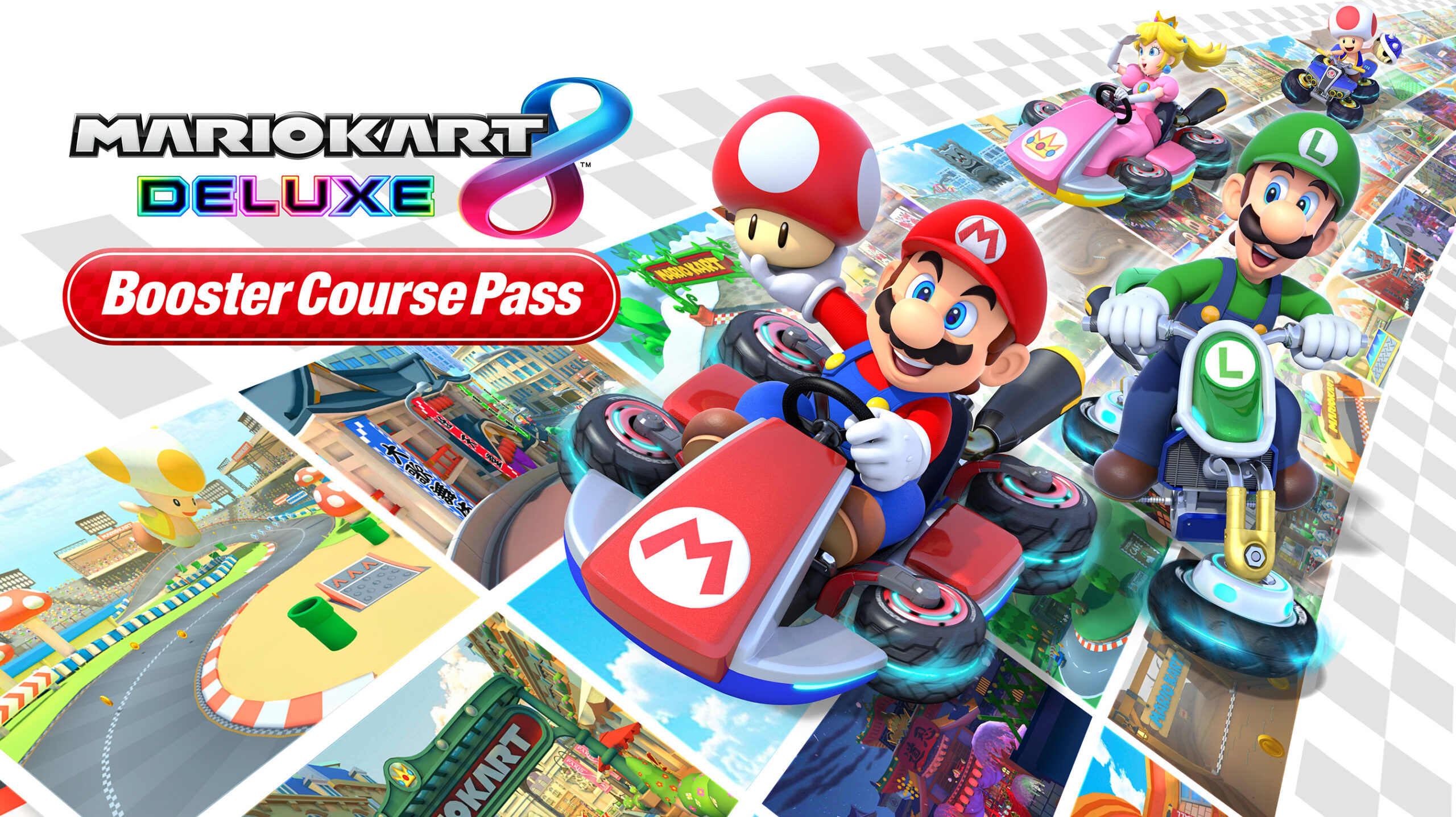 The idea that Nintendo is somehow alienating its base by not releasing the kinds of games that made the Switch so successful in the first place isn’t just silly, it’s not based in reality. It’s pure fiction. On the contrary, Nintendo does the opposite. 2022 is a love letter to the Switch’s 2017 launch year; they mirror each other, like the stanzas of a piece of poetry. People are buying Nintendo consoles for Nintendo’s proprietary lineup, and 2017 and 2022 are full of games, games and more games. Same if Zelda isn’t coming out this year, and that’s a big if, they’re still on track to have one of their most successful years in the Switch era. It’s almost unfair to Sony and Microsoft because Nintendo simply has this in the works.

Since games like Xenoblade Chronicles 2 were launched when the Switch was just taking off, expect Xenoblade Chronicles 3 to be even more commercially successful (as if over 2 million sales weren’t successful enough.) This can also be said for the Mario Kart 8 Deluxe DLCs, Breath of the Wild 2and Splaton 3. Early adopters bought the Switch for these games, and to say otherwise is either completely wrong or dishonest.

The Nintendo Switch is stronger than ever and 2022 will prove it.