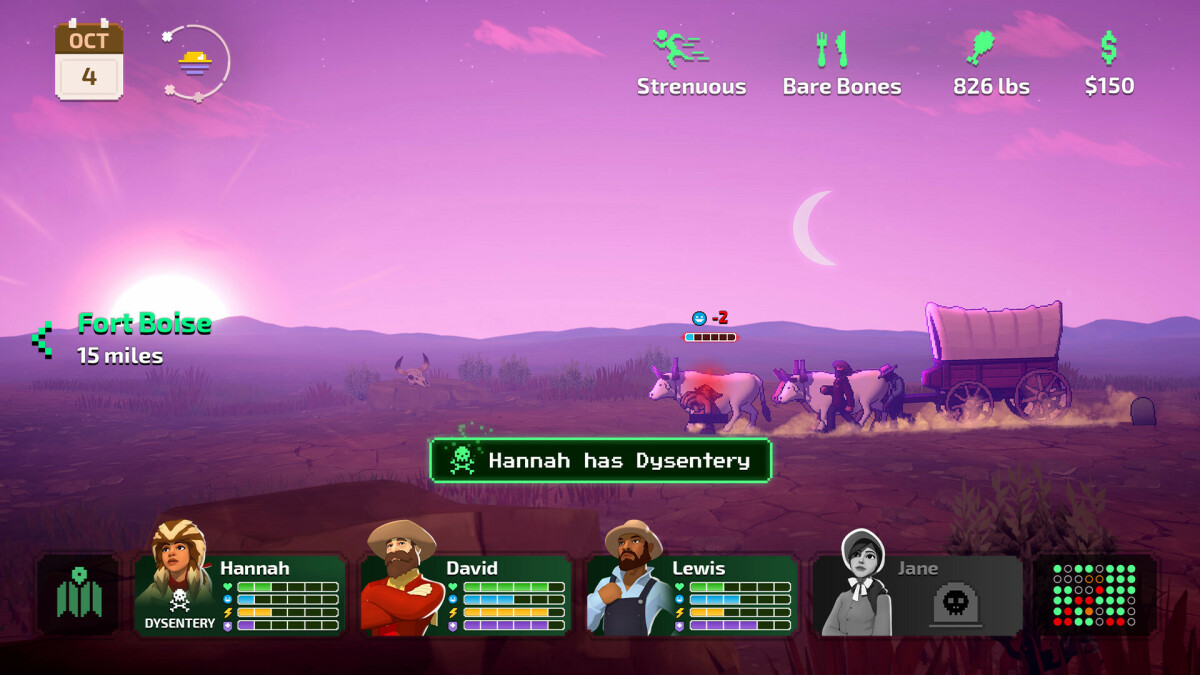 ‘The Oregon Trail’ is coming to Nintendo Switch

No, you didn’t die of dysentery: The Oregon Trail is coming to Nintendo Switch.

Publisher Gameloft broke the news on Tuesday, saying an updated version of the beloved computer lab session game will be available for PC via Steam, the Microsoft Store, and Nintendo in late November.

The tweet may have been deleted
(opens in a new tab)

According to the Steam list, Gameloft The Oregon Trail is a successor to the original game and promises “a modern take on the trials and tribulations of the Oregon road”. The game will feature 15 playable journeys and seven quests inspired by historical events, and will “immerse players in exhilarating journeys ranging from historically accurate to totally extreme,” according to the publisher.

The Oregon Trail Generation: Life Before and After Consumer Tech

The object of the game is the same as always: to get your party safely across the US border into Oregon before winter. Every choice you make matters for the outcome: you’ll need to create your party with different skill levels, personalities, and of different classes, then monitor your party’s health, morale, stamina, and hygiene, and manage the inventory your cart and avoid breakdowns and take care of your oxen. Plus, you’ll meet people and study animals along the trail.

Featured video for you

The hunting and rafting elements will return along with all the classic hazards – broken limbs, fording, hauling gunpowder through the desert, blizzards, snake bites, starvation, exhaustion and yes, dysentery – and there will be a new fishing mini-game with over 80 species.

There’s no exact release date for the game yet, but Gameloft has specified November, so you can expect it within the next few weeks. In the meantime, try the millennial version of The Oregon Trail (really).