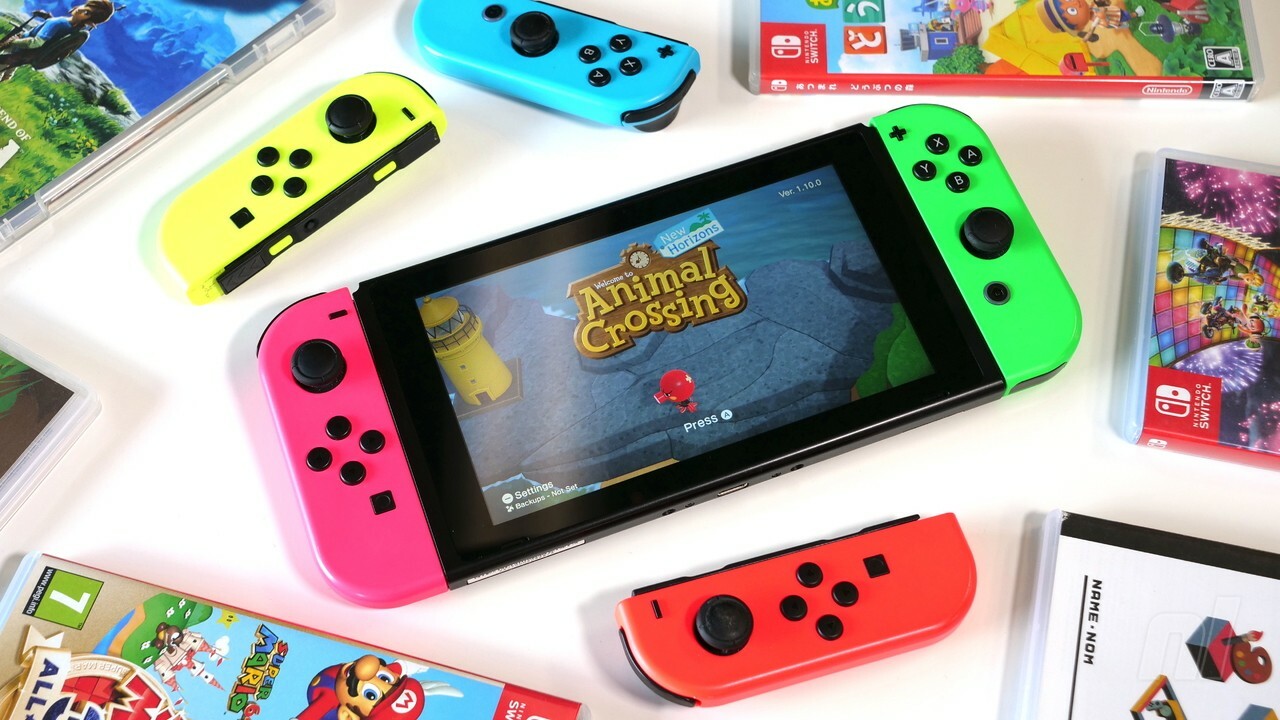 The Switch has now overtaken the 3DS in Japan

It’s no secret that the Switch has proven to be a smash hit around the world. Just recently we reported on the system’s remarkable success in topping PS4 sales in North America, and now it’s just hit another major milestone in its native Japan.

Here’s a chart showing the sales of the two system launches lined up, with notable releases highlighted.

This therefore means that the Switch is now the third best-selling console in the region, just behind the Game Boy in second place and the Nintendo DS in first place. It’s also interesting to see the sales trajectory based on major game releases; it’s clear that the 3DS had a remarkable boost in sales early on with the launch of Mario Kart 7 and the later 3DS XL (a cheeky price drop probably did a world of good too), but eventually started to stabilize shortly after the launch of the somewhat controversial New 3DS.

When it comes to the Switch, sales dips have been very rare, which is largely attributed to the consistent release of amazing games, not to mention the Switch Lite and OLED model.

Let’s take a look at the total rankings, courtesy of Game Data Library:

Quite a feat, right? To think that the Switch has outsold the PlayStation 2 and the original Famicom in Japan is crazy! Can he stretch even further and reach the top spot? Given the sales trajectory relative to the 3DS, we reckon it’s got a hell of a shot. What’s also notable, and a bit surprising, is the PS4’s complete absence from the rankings; maybe this shows how Japanese people prefer handheld games.

Let us know in the comments what you think of the Switch’s latest milestone, and if you think it will surpass the Game Boy and DS!

Gerda: A Flame In Winter will be available on September 1, 2022 on Nintendo Switch and PC

How Nintendo Switch Online Stacks Up | Everything about Nintendo