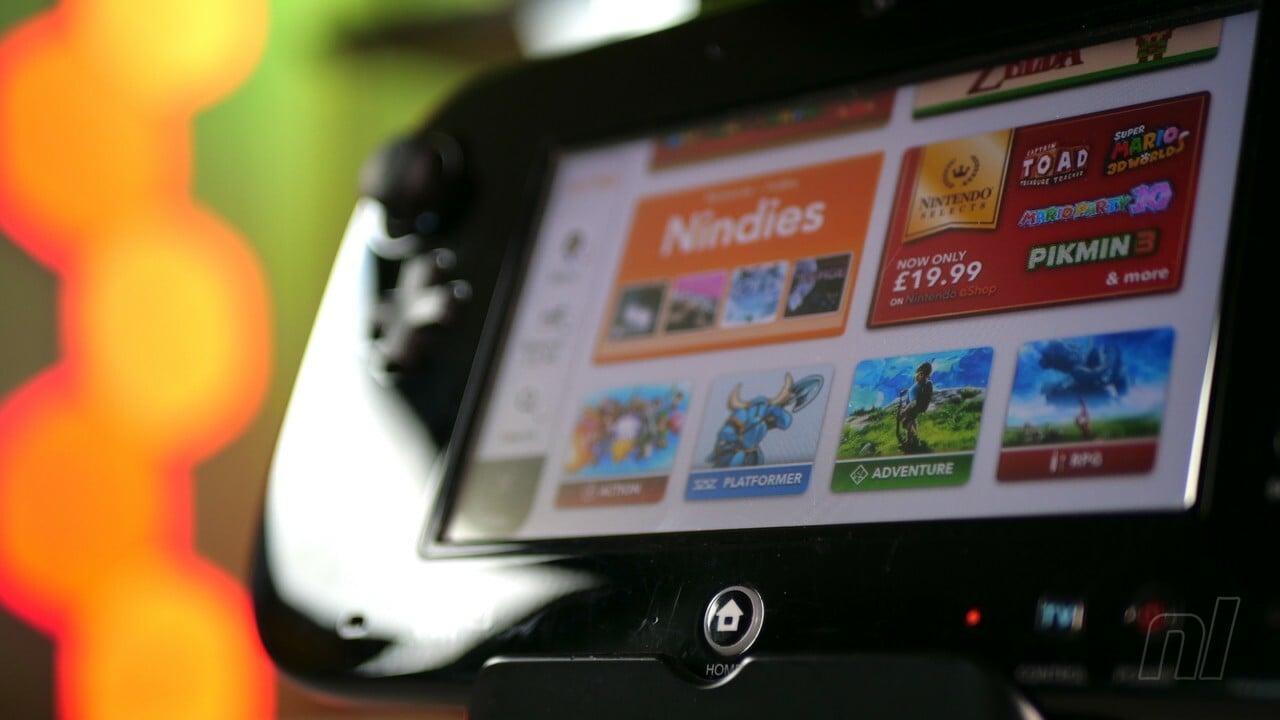 The Wii U is getting its first system update of 2022, here’s what’s included

Nintendo has released a new system update for the Wii U. The patch notes mention improvements to “overall system stability” and various other minor tweaks.

Here’s what’s apparently included in the version 5.5.6 U update. This applies to the Wii U Deluxe and Basic models:

– Other overall system stability improvements and other minor adjustments have been made to improve the user experience.

Dataminer OatmealDome investigated this latest update in more detail – uncovering updates to the Wii U Menu and User Settings Menu:

The version number is 5.5.6U. The official patch notes say the only changes are for “stability”.https://t.co/ebPHggcGRC pic.twitter.com/ArqLcHjqbu— OatmealDome (@OatmealDome) August 30, 2022

In case you missed it, yesterday marked the end of prepaid cards on the Wii U eShop. This also applies to the 3DS:

The 3DS also received a firmware update today. You can read more about it in our other update post. Have you already downloaded this update for Wii U? Notice anything else? Leave a comment below.