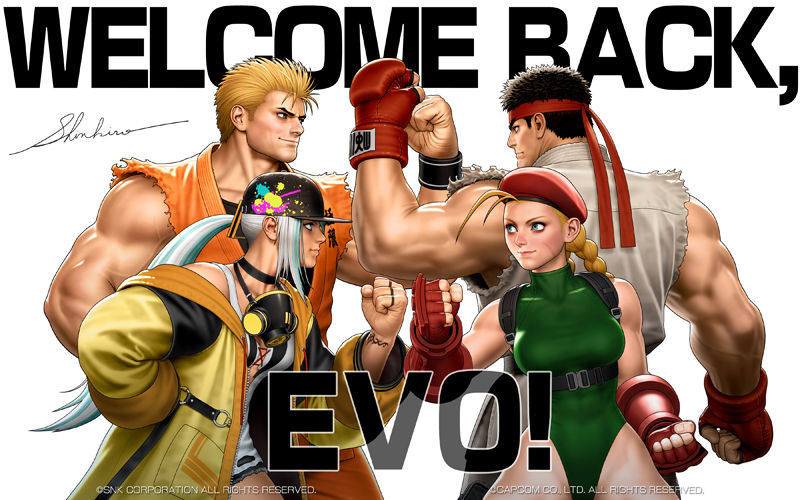 There’s a chance we’ll have another Capcom against SNK –

Capcom and SNK dominated the 2D fighting scene in the 90s and were fierce competitors, until they joined forces and released SNK vs. Capcom: Card Fighters Clash in 1999 and Capcom vs. SNK a year later. Although the latter was not the best game, it was still a huge hit and got a sequel masterpiece in 2001 called Capcom vs SNK 2.

The last major project released by these two companies was SNK vs. Capcom: SVC Chaos for the arcade and Neo Geo in 2003 and finally SVC: Card Fighters DS for the Nintendo DS in 2006. Since then, the two companies haven’t really done anything together. .

But during the EVO fighting game tournament, which had been rested for two years due to the pandemic, Capcom and SNK released a joint statement with artwork from their games. And it really brought some memories back to life, and luckily it looks like the two companies want to do something together again.

Talk to VGCKing of Fighters XV creator Yauyuki Oda had this to say about a possible Capcom vs. SNK 3:

“Certainly in the future, this is something that I think everyone on all sides, in both parties, is interested in making a reality. Especially after we saw the reaction to the [EVO posters]…it helped us reconfirm that it’s probably one of the most sought after things by the fighting game community around the world.”