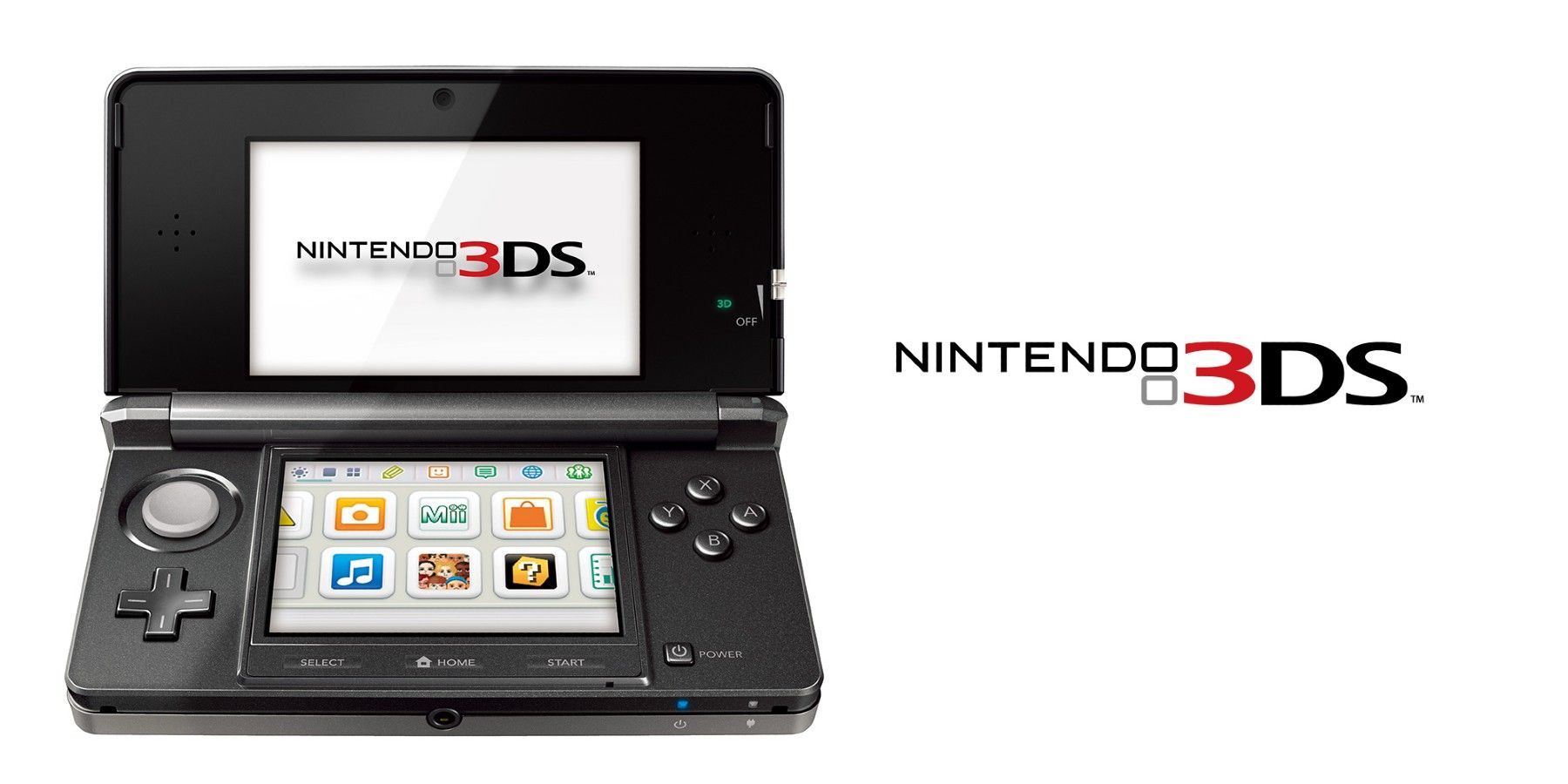 A Nintendo 3DS owner shows fellow Wordle fans what the game could have looked like had it received an official release on the handheld.

Playing wordle on the go isn’t a big deal these days, with the vast majority of gamers able to fire up their cell phones to log into the puzzle page owned by The New York Times. However, it’s not hard to imagine how different things might have been not so long ago.

While cell phones have been used for gaming for quite some time, the Nintendo 3DS has provided gamers with a way to enjoy games on the go without draining their personal phones. Even though the Nintendo 3DS eShop is about to close, a 3DS owner has now shown the world what wordle might have looked like had it been released for Nintendo’s handheld gaming system.

RELATED: Survive Is A New Wordle Clone With The Exactly Opposite Goal

Redditor Krissy980980 shared a photo of his own Nintendo 3DS, which shows the screen running “DS Wordle”. The split-screen nature of the Nintendo 3DS is put to good use here, with the top screen displaying the user’s six tries while the bottom screen displays a keyboard for entering them. Although not demonstrated, the 3DS stylus would probably be very nice to have here, as it would make typing easier.

Users responding to the post expressed a bit of envy and curiosity, wondering how the user got it on their 3DS. They explained that although it is a playable game, it can only be accessed by modifying a Nintendo 3DS. While users may be intrigued by this possibility, modding a Nintendo 3DS comes with risks, so it’s best to just stick with what’s freely available on the internet.

Although there is no official wordle app for the Nintendo 3DS or Switch, it’s not hard to imagine it having a home on one of the consoles. Nintendo handhelds have hosted a number of puzzle games over the years, including its own brand of puzzle games under the name brain age series. The system’s onboard clock could be used to limit users to one puzzle per day, as usual wordle is, although some users would probably change the settings in order to move forward, such as the time to travel in Animal Crossing: New Horizons.

Sadly, the era of the Nintendo 3DS is over, with new units no longer being produced and the eShop closed, which means wordle officially coming to the system is out of the question. Of course, there are still Nintendo fans who avidly modify and produce games for systems as old as the original Game Boy, so fans are unlikely to abandon the 3DS anytime soon.

The Russian government is essentially legalizing piracy in the country in response to the economic sanctions imposed on it.