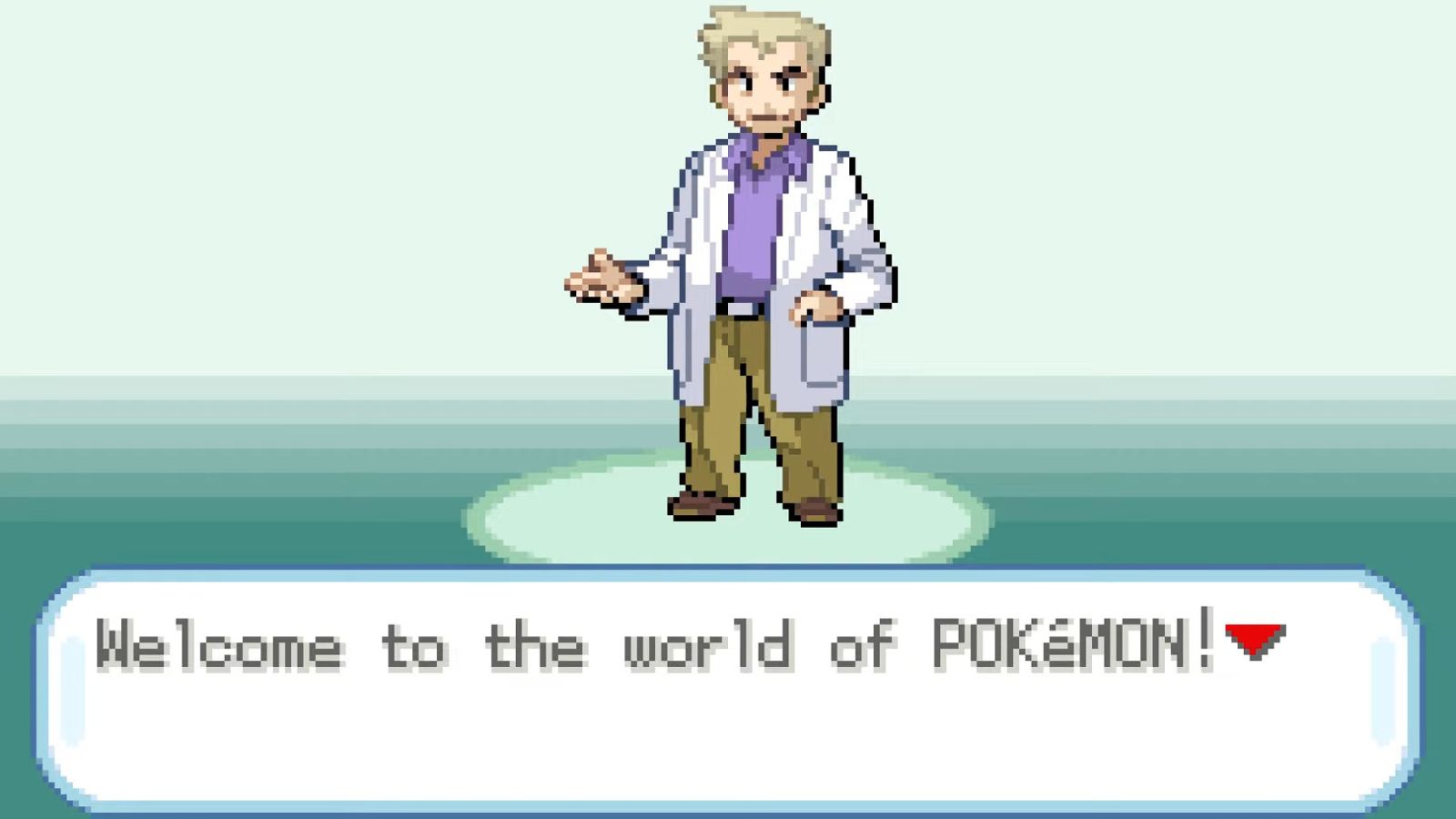 Good advice if you want to develop your Tic is to play popular games that are not oversaturated on the platform. Some of these games are Pokemon Games. While Pokémon has plenty of official and fan-made titles, there’s always an audience that wants to see Twitch streamers play their favorite. Pokemon Games. And these streams vary from normal games, shiny hunting, or finding rare Pokémon. There’s also a community aspect to the game, as we’re all familiar with the famous “Twitch Plays Pokémon” streams where viewers worked together to beat the Elite Four.

But of the many titles in the franchise, only a small handful of games capture the attention of Pokéfans on Twitch. These are the five most popular Pokemon games on Twitch, ranked.

Pokémon GO has succeeded in uniting old and new Pokéfans in a game accessible to everyone, provided you have good mobile reception and live in a good area. So for those who live in the suburbs or don’t have access to a car to catch cool Pokémon, viewers can play vicariously through Pokémon Go streams from other Twitch streamers. They can either watch what it might have been like to have access to better Pokemon, or see the regional variants unavailable in their region.

Twitch is known for creating eSports titles such as League of Legends and Dota 2 popular enough to become mainstream. And it’s no surprise that this Pokémon MOBA (multiplayer online battle arena) is also catching the attention of Twitch viewers. Pokémon Unite is a Nintendo Switch and mobile game where you have to score points in enemy goals. This game is different from other MOBA titles because of its colorful nature and because the Pokemon you choose will evolve throughout the game. The game challenges you to grind and level up as it lets you learn from new moves and toughen up your Pokemon, giving MOBAs that Pokemon flavor of the game.

Pokemon Legends: Arceus brought back the love PokéFans had for the franchise by changing the layout of this adventure role-playing game. Viewers can’t wait to watch as Twitch streamers either hunt shiny or completely complete the Pokédex by completing all Research tasks. Plus, the game has so much going on during the post-game that it’s somewhat refreshing to see someone else’s game.

Pokemon HeartGold/SoulSilver is one of the most popular Pokémon remakes because it allows new players to visit the Johto region. The game also had day and night cycles and allowed players to visit the Kanto region. Although this game is no longer available to the public – as it was made for the Nintendo DS – Twitch viewers can revisit amazing remakes through other people. Or they can watch them use randomizers and witness the mayhem the game can provide.

Of course, Gen 1 will always be loved by fans and will remain a fan favorite. And of all the remakes, nothing is worth Pokémon FireRed and LeafGreen. This Pokémon game is not only loved by PokéFans, but is also sometimes the basic template for some fan-made content. This old advanced Nintendo GameBoy game is considered the first Pokemon game for most PokéFans because it was easy to imitate. Although not the chosen generation 1 game for “Twitch Play Pokémon”, FireRed and LeafGreen had major improvements that the original titles didn’t have, and it’s more accessible. And just like HeartGold and SoulSilveradding new challenges such as randomizers, Nuzlocke, or even having Twitch control your game makes the gameplay and viewing experience more exciting.

Pokémon matches are fun to watch on Twitch. Viewers can either cheer on their favorite creator or make their lives miserable by controlling the game. And while there are several titles a Twitch content creator can choose from, these games are good choices if you want to grow your audience.