Bandai Namco Entertainment Asia has just announced the official release of Ultra Kaiju Monster Rancher which will be released for Nintendo Switch on October 20, 2022.

Fans who plan to pre-order the game will be entitled to obtain the following kaiju and items in-game:

This set contains six items that help you level up your Ultra Kaiju: Giant cake: A favorite among Kaiju. It has the ability to quell rage. 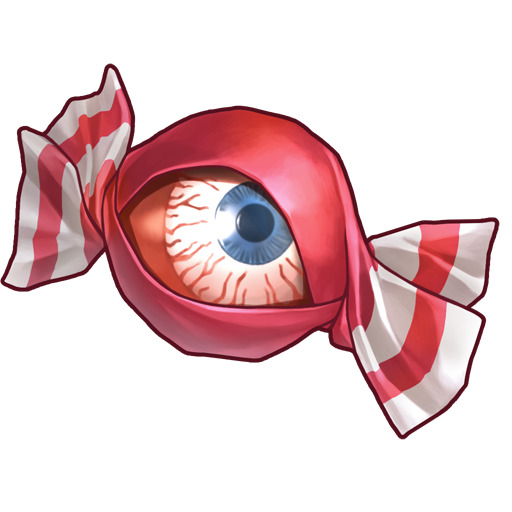 Gan-Q Candy: A treat that looks exactly like a Gan-Q’s eyeball. It boosts accuracy. Mandarin juice: Juice made from the mandarin plant. It reduces fatigue and stress. Silver peach: A beautiful silver peach with the power to extend life. It can only be consumed once in a lifetime. Kalaragi Mango: A popular fruit on the continent. It helps in recovery. Smoked Snake: A mystical snake that has been cooked until charred black. It can be used to train your Kaiju.

For more information on the game as well as future updates, check the Bandai Namco Entertainment Asia official website here.

No More Heroes was the perfect use of Nintendo Wii technology