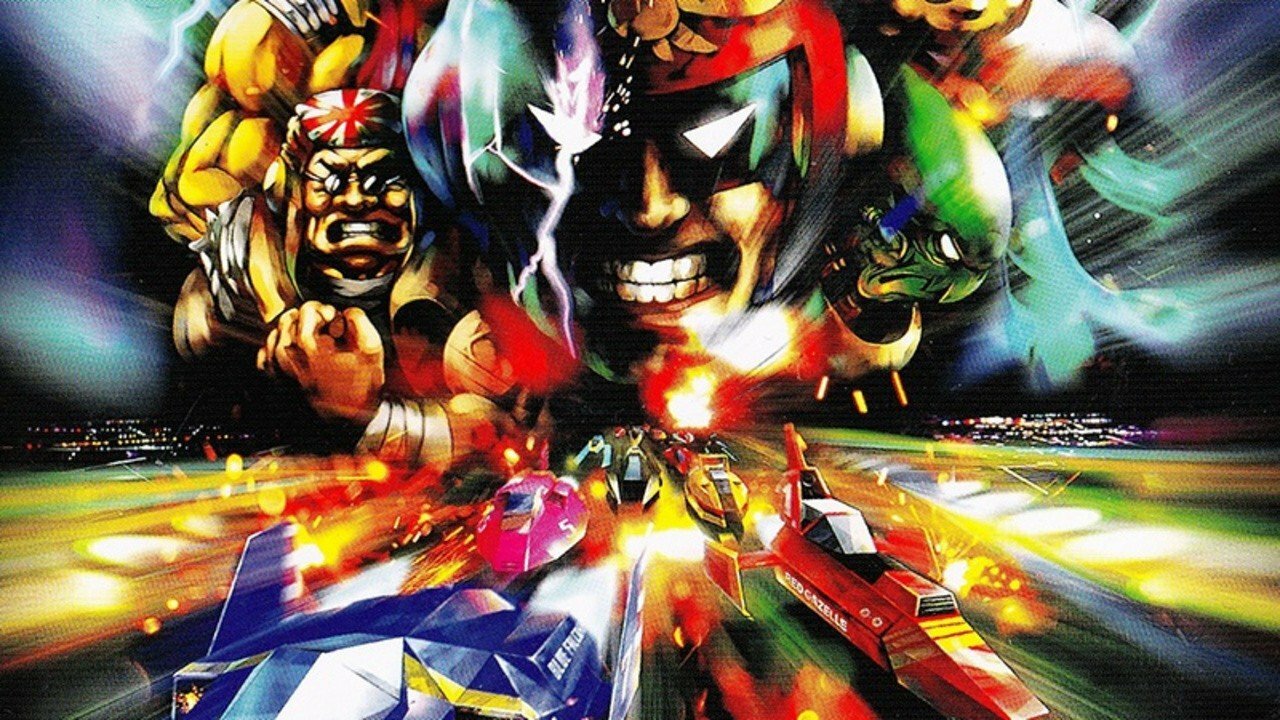 The dust has settled a bit this week on Nintendo Life, but we still have a lot to talk about! This week’s big releases include the delicious CU of chocoboswhich we rather enjoyed, and the classic N64 F-Zero X via Nintendo Switch Online, which is also very good. In other news, we received a nice surprise when Teenage Mutant Ninja Turtles: The Cowabunga Collection was announced for later this year, and LEGO announced an expansion for Super Mario sets with the Adventures With Peach Starter Pack.

Now is the time to relax and discuss our weekend game plans. a few mMembers of the Nintendo Life team have done so below, so feel free to read our entries and then join yours via our comments section. Enjoy!

Hi people ! So this weekend, of course, I’m going to play some F-Zero X. I have a little confession to make, though… I’ve never played it before. I skipped the N64 game and played F-Zero GX to death on GameCube, but this will be my first time with its predecessor! I hope you can all forgive me.

Elsewhere I jumped on the resident Evil practice again with the Remake, aka my favorite game of all time. I’ll probably go through it this weekend and move on to Resident Evil Zero, we will see. I might end up going back to the start and playing a game with Chris Boulder and Jill Sandwich.

Not much new from my side this weekend! I didn’t take much time to play The gate of death, but I’m close to the first Giant Soul. I’m not awesome still in the game, and this lack of skill may influence my desire to procrastinate, but I really enjoy it! I’m particularly fond of the writing, which juxtaposes the morose with a dry but warm humor. I also love how your little crow bobs its head when you’re idle for a few seconds. So, yeah, I really like this one, and it turns out we were right!

Salvation. This weekend, like everyone in the world who owns a Switch and has any common sense, I will only be playing F-Zero X and F-Zero X. OK, so I can take a little time to pass through some Cuphead – which I just picked up from eShop sales – and there’s a good chance I’ll continue to be bludgeoned to death mercilessly in my current game Ghosts and Goblins Resurrection (this game is VERY HARD) but other than those frivolous asides, that’s all F-Zero X, baby. Tie me up and let me smell those G’s.

Is it good Gs? When you… when are you going really, really fast in a futuristic way? It’s the G. I’m a professional racing driver.

I’ll admit I haven’t spent much time with the Switch Online expansion pack, but this weekend I plan to change that up with some F-Zero X. I haven’t really played that game since its last digital release on the Wii U believe it or not, so I can’t wait to see this N64 classic again. I could also take a trip down memory lane with The Legend of Zelda: Majora’s Mask. Congratulations to Wave Race 64, 1080° Snowboarding and Excitebike 64 while I’m at it – we need those games on the service.

Surprisingly, F-Zero X isn’t the only game I’ll be accelerating into this weekend. I also plan to take a proper look CU of chocobos. I never played the original games, so I can’t wait to see what this modern version has to offer. I’m a huge kart racing fan so I’m sure I’ll be able to handle this and Mario Kart 8 Deluxe‘s Booster Pass in the same month. Have a good weekend everyone.

I recently purchased a copy of Assassin’s Creed: Walhalla, and so far I’m completely obsessed! The open world feels huge, I really enjoyed exploring every nook and cranny of the map. I will continue my game this weekend and try to catch up for the latest DLC Dawn of Ragnarökwhich looks fantastic!

This week also marks the 18th anniversary of the monster hunter series so to celebrate I’m going to jump on Monster Hunter Rise. With many new event quests, I have a lot to catch up on. Good hunt!

I fondly remember a time back in the days of the PlayStation where every two weeks there was a new kart racer featuring famous names in the video game canon so I was quite happy to jump on Chocobo GP. Like most ever-evolving games of this genre, it’s not about reinventing the wheel, but I welcome this new challenger to the Mario Kart 8 crown. time loader is finally available on the eShop and is really something special. The tribulations in Triangle Strategy continue, with some difficult decisions having already been made during the week.

The game of the week is F-Zero X. And how could it be otherwise? The hardware upgrade from the original SNES game couldn’t be more evident in this super streamlined, smooth and fast 60fps extravaganza, now crisper than ever. Once I unlocked the X Cup, its endless tracks for life, baby!

I don’t know what got into me this weekend… but there are some very specific games that my brain is craving right now. I think I see a clear path, so I’ll try to dissect my thinking: of course, the new Kirby and the Forgotten Land the demo is on the menu – and I think the inspiration mechanic, essential to all Kirby games, made me want to come back to Luigi’s mansion 3. From there, of course, you’re thinking about Mario – and it was March 10 yesterday – so I have a weird desire to go finish all the post-game content in Super Mario Odyssey? And then, of course, my brain instantly wants to play all the Mario games, so I’m sure Super Mario 3D World + Bowser’s Fury, Super Mario 3D All-Stars, Mario Kingdom Battle + Rabbids, and all the other Mario games in my backlog will appear. And now you have a glimpse of my chaotic brain.

As always, thanks for reading! Be sure to leave us a comment below with your weekend game plans!