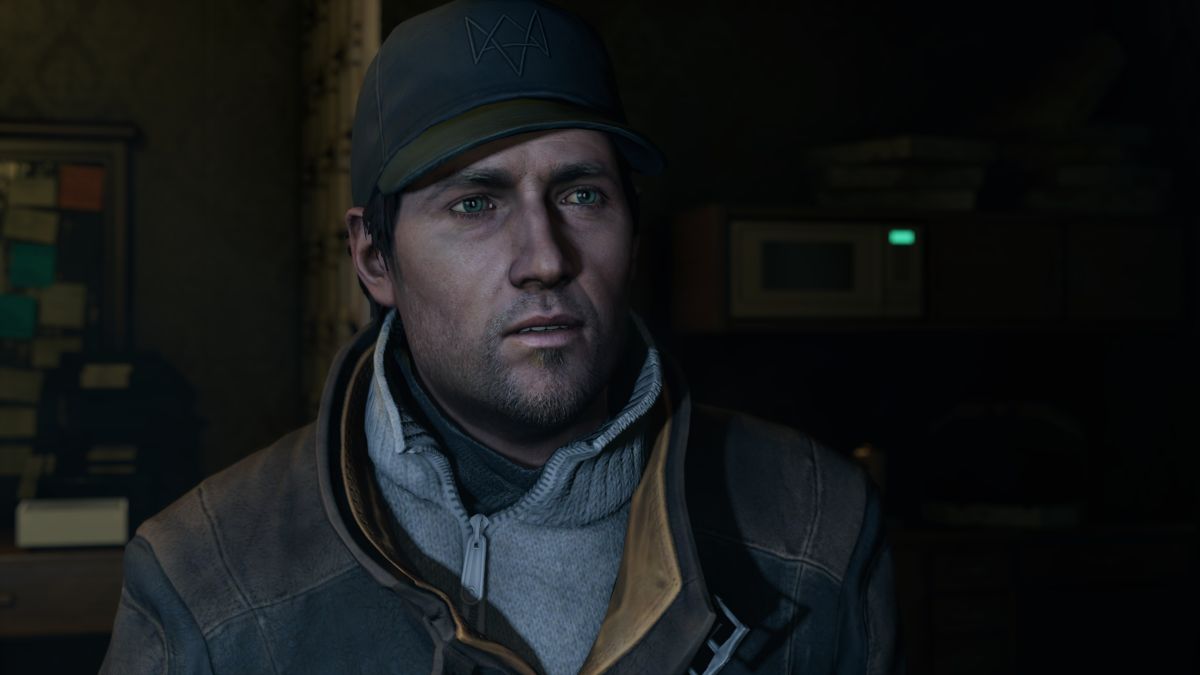 We all have a lot of video game pet peeves, but it usually takes something special to make us give up and never go back. Maybe you uninstall a game on stealth sections that force you to start over when spotted, cutscenes where you lose the fight you just won, or quick events. Maybe you don’t have time for games that take too long to get good, or are too easy, too scary, or block your path too much with things you could easily outrun in real life.

Here are our answers, plus some of our forum.

Chris Livingston, Feature Film Producer: This happens much less often than before, but starting a mission with a cutscene, then dying, then the game rewinds in place before the kinematics instead of after the kinematics? Yeah, it’s a dealbreaker. I can see a small upside, like I wasn’t paying attention to the scene (very possible) and failing because I didn’t know what I was supposed to do during the mission. But that’s rare, and games usually give you on-screen markers or text telling you mission objectives. But failing multiple times and then having to sit through the cutscene over and over again is irritating and will likely cause me to shut down the game.

Wes Fenlon, Editor: I love games that let me figure things out on my own, but there’s a way to execute that opening that works and a way that really doesn’t. The Rune Factory Series Only recently made its way to PC, but I tried playing one on the Nintendo DS years ago and gave up almost immediately. Rune Factory is a Harvest Moon spin-off that includes all the life-simulation and farming stuff of Stardew Valley, but also features a much meatier action-RPG combat system. I started Rune Factory 3 and was immediately overwhelmed with everything I could do: I had to start planting crops, meet all the villagers who worked on fixed schedules, go out and improve my character, all on a day/night timer.

I loved Stardew Valley, but Rune Factory threw too much at me all at once. Learning what to do and when to do it felt like it was going to be a chore rather than a fun process of discovery. I guess I don’t like self-paced learning in games that freak me out about whether I’m doing the most efficient thing possible at any given time.

Jody Macgregor, Weekend/AU Editor: Like Chris, I’m generally not going to release games that put unskipable cutscenes right after checkpoints. There are certain types of repetitions that suit me and others that I don’t have the slightest patience for. I’ve lost track of how many games I’ve given up for not having mid-mission saves, or having the kind of stealth sections that restart from the beginning the second you’re spotted.

Watch Dogs managed to combine those two things into a really tedious section where you had to do some sort of “car stealth” that was even worse than Black Flag’s “stealth ship” bits. You had to drive carefully through the back streets of Chicago past patrolling police cars and helicopters, resuming from the beginning each time you were seen, hearing an NPC repeat the same dialogue each time. Damn that noise.

Tim Clark, Brand Manager: Not proud to say this, but I’m (obviously) giving up on shooters pretty quickly if I consider the feel of the shooter to be worse than Destiny 2. Which I’ve now made an almost insurmountable bar to jump. I remember coming back after seeing Cyberpunk at E3 and telling then-UK editor Samuel Roberts that I could tell the fight was going to feel wonky without even touching it. WELL WHO WAS RIGHT, SAMUEL? Honestly, this foresight is both a blessing and a curse. Just like the Cyclops in the movie Krull, who can see into the future but only the moment of his own death.

Pifanjr: Mandatory grinding. I don’t mind working on my own terms once in a while, but I don’t mind games that stop all progress until you’ve filled an arbitrary progress bar by performing repetitive actions.

Colif: I generally don’t buy games that have barriers erected just to inflate them to 80 hours of “gameplay”. I happily play a game that has 80 hours of content otherwise…

Now I see most games as interfaces with my credit card and with NFT etc, it only gets worse. The constant hand in the wallet is a huge reason why I don’t watch many games anymore.

Kaamos_Llama: I guess if I can’t stand the art style of a game, it doesn’t matter how good the game is. Not many of them though, and easy to spot before buying, unless it’s a freebie. ‘Epic or something you just grabbed without really looking.

If it’s unplayable due to bugs, that would be a big deal too, but it could easily be avoided by not buying any hardware on release or waiting for reviews first.

Otherwise it all depends. If a game’s combat is too simple, it turns me off because shooting galleries, mashing buttons, or just pulling a trigger while strafing doesn’t engage me. But if that same game has an amazing story/characters or great puzzles or whatever, I could handle it. Looking through my library, there are a lot of things I failed on, but nothing I’ve played and actively hated that stands out.

Wooden saucer: One of the biggest deal breakers for me is the turn-based combat.

DXCHASE: Bad backup systems. There are other dealbreakers but this one gets the most out of the games I pay for and play. If I have to complete an entire board before it saves, I usually leave it or take a lot longer to beat it. This type of economy does not respect my time and I often find myself having to stop games abruptly. Annoying to do this for huge, long sections that I can’t save to. Also, save systems tend to annoy me saying something like “can’t save during combat” but I’m far from where I was, but since something saw me, oop can’t not yet save. Those irritate me too.

The next one is just broken buggy games that go beyond a launch window and are still broken and bad (I watch Outriders, Cyberpunk2077, Wolcen Lords of Mayhem…) Any games that were just bad with this weeks and weeks after they released.

McStabStab: I don’t like it when games move the goalposts on already set mechanics. Examples include: Making opponents unkillable later in the game with little prompt (The Evil Within), enemies being able to take double turns in turn-based games (XCOM2), and giving players access to items that give an unfair advantage in competitive games (Fortnite – Infinity Gauntlet / BRUTE Mech, Warzone – Juggernaut).

Johnway: One of my recent bug bears has recently been Roguelikes. With my work and personal commitments and my growing Steam collection, I have little time or patience for delays in making my games. Roguelikes rub me the wrong way in that luck is a deciding factor as far as you go. Add to that the repetitive nature of playing the same levels and my patience runs out as I make little to no progress or experiment with something different to maintain my interest.

Speaking of progress. I’ve never been a fan of competitive multiplayer, the repetitive nature of playing the same few maps and implementing the same tactics just doesn’t appeal. of course, part of the problem is probably that I play solo and am not good at it. Being on the losing team in a stacked game is no fun, I remember spending a lot of time online stopping and looking for lobbies to be on the winning side or to find a balanced game. That said, I don’t mind losing if the match was good and I could defend myself, but those are rare.

Then, of course, good old-fashioned insects. If the game keeps crashing or there is a bug that breaks the game, it’s time to stop it and go.

Hitobat: That’s a good question for me, because I feel like Marvel Guardians of the Galaxy hits all the “regulars”.

* Sudden rapid events that I repeatedly fail; followed by long 30s plus cooldown

* Slow/sluggish, especially in intense fights, exactly when you need it to respond quickly to your commands

I mostly persevered because the writing of the characters and the voices were absolutely spectacular. But even though there’s a bunch of collectibles I haven’t found, lore achievements, etc., there’s absolutely no way I want to play it again now. Which is a shame because I think there’s an amazing game in there that’s dying for some sort of optimization.

Sarafan: In my case, it’s a bad backup system. Not so long ago, I purchased Wrath: Aeon of Ruin in Early Access. The game is fine on its own. The shooting is satisfying, the level design is decent, and I love the style of Quake 1’s engine. The game looks horrible though. This is the save game system. You basically collect tokens which are used to save the game at any location. Although it may not seem so bad, in reality it is very frustrating. There is of course a limited number of save tokens at each level. This means you should use them sparingly.

Since the game is quite difficult, it often requires you to replay huge portions of particular levels. This is not Dark Souls where frequent deaths motivate the player to try again. In Wrath, it just discourages you from continuing. I suspect that this save system is meant to expand the game, but unfortunately it doesn’t do its job. I’m a big fan of retro shooters, but because of this system, I almost gave up on the game.