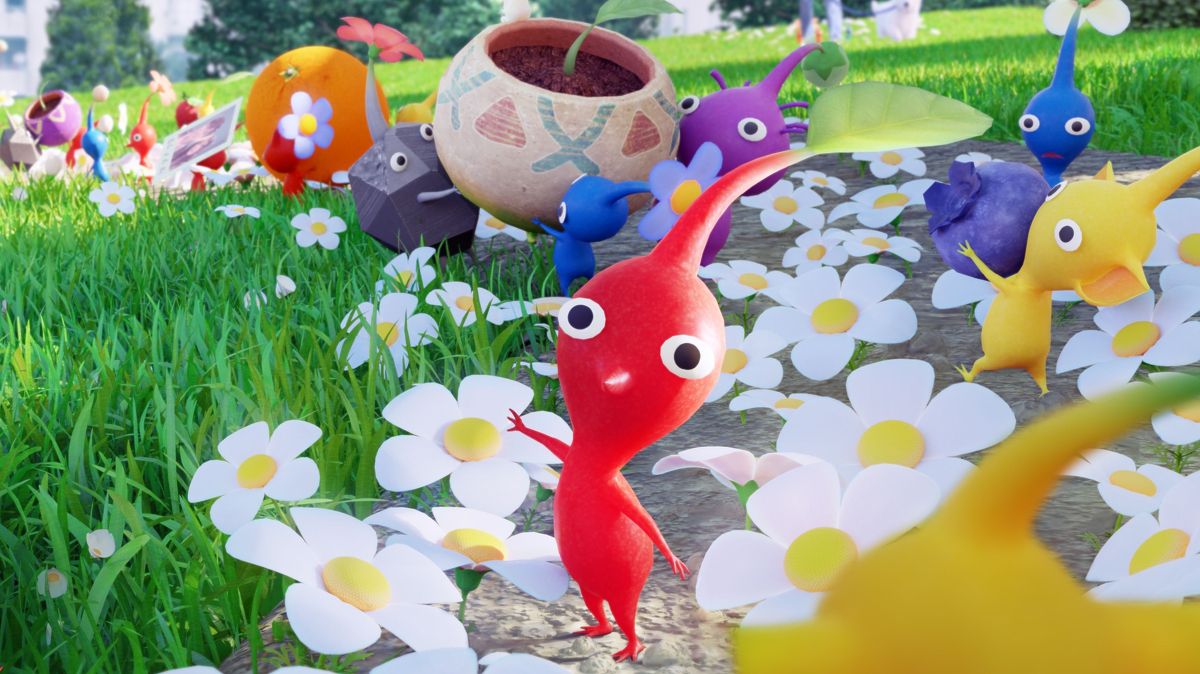 What is ‘Pikmin Bloom’? New game from ‘Pokemon Go’ creator Niantic and Nintendo

The app is a joint project with Nintendo and was first announced in March. It will be available on Google Play and the App Store, say the developers, “in the next few days.”

“We have experienced a variety of different gameplay types and characters with Nintendo,” Niantic CEO John Hanke said as quoted by The edge. “And after a lot of experimentation and discussion, we chose Pikmin as the perfect vehicle to express what Nintendo does well and what Niantic does well in a single game.”

On this day 20 years ago, these little creatures invaded the planet with the liberation of #Pikmin in Japan! What are your favorite memories from planet PNF-404 over the years? pic.twitter.com/UswSnJ8PPg

Just like its predecessor, Pikmin Bloom requires the player to come out and get ready to collect the colorful plant creatures known as Pikmin. They will first have to find the seeds, plant them in their in-game backpack for them to grow. The player must feed and walk the Pikmin to make them bloom. Once they bloom, the player can collect their flower petals to leave a trail in their path for other players to see.

An in-game feature allows the player to keep track of how much they’ve walked, places they’ve visited, and Pikmin collected, rendering an end-of-day video that serves as a highlight reel. Players can even give videos their own touch by adding images and ratings. An AR mode will also project the player’s Pikmin friends around them.

Pikmin Bloom comes two decades after the original Pikmin puzzle game introduced the plant creatures to the world. If the game turns out to be as avant-garde as Pokémon Go that remains to be seen. There have been many lackluster attempts to repeat Pokémon Go achievements, including a game set in the Harry Potter universe.

Pikmin Bloom will be the next big experiment in real-world AR games, testing the genre’s viability beyond Pokémon Go.