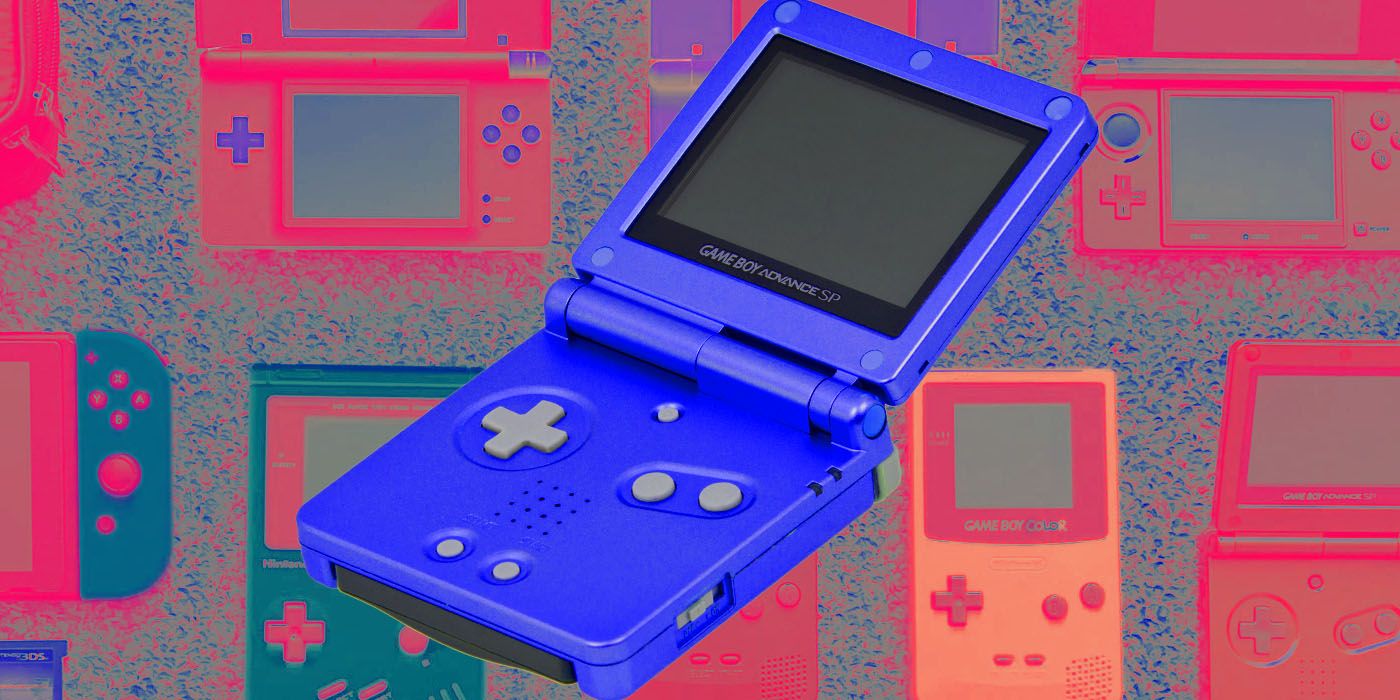 The Game Boy Advance SP was a huge achievement in handheld gaming. But how has it remained Nintendo’s best portable gaming system for over a decade?

Nintendo has proven for years that it’s not afraid to take risks with its products. Some examples of the company’s innovation are motion control-based systems like the Wii or exploring the future of virtual reality with the Virtual Boy. Since its early days in the video game world, Nintendo has built a loyal fan base that eagerly awaits any announcements of what it’s up to next. But even as Nintendo continues to lead the way into the future, many of its older hardware are standing the test of time.

For starters, the core aesthetic of GBA SP contributes to its iconic status. Unlike the Game Boy Advance, which focused more on a larger design built for comfort while being compact, the SP was all about saving space. The console was rectangular in shape and upright in playability, reflecting its classic look. Plus, with its clamshell design, players can fold the SP into a convenient square that fits in most pockets. It’s still the most accessible answer to gaming on the go, even today. It also served as a precursor to systems like the Nintendo Switch, which heralded its ability to be played anywhere.

Another aspect of the SP that made it a standout was the technology behind its colorful casings. The SP was the company’s first handheld console to feature front lighting and later backlighting in its design. This allowed gamers to finally play in the dark without the need for a lighted prop. The volume and power dials were also easier to reach, which improved overall ease of access. However, its best quality came with its backwards compatibility. Even now, the SP is still the only handheld to support original Game Boy Advance, Game Boy Color, and Game Boy games. It might not seem like a big feat, but it has made the console last, as it can easily support at least two generations of consoles.

The SP featured a host of accessories and features, such as a headset adapter to compensate for the lack of a jack and the ability to connect to other Game Boy Advance consoles. It also had a rechargeable battery, which would later be an important factor in future Nintendo handhelds. Most gamers who got the most out of the SP had a one-stop-shop for everything portable, which made the overall gaming experience something incredible.

Nintendo showed incredible feats in its consistency that have since left lasting impressions on the wider gaming community. Even for the SP, which was the last of the Game Boy line, it kept the systems relevant thanks to the company’s cutting edge in technology and design. While technology will continue to advance far beyond what the SP had to offer, its ability to allow players to look back on the past will stand the test of time. Playing with classic characters like Kirby, Mario and Link, the Game Boy Advance SP will continue to be part of the conversation and be Nintendo’s best handheld console.

CBR Features Writer Nick Brooks has been writing about all things pop culture for over a decade. He has written for other sites like Animemojo.com and Gamefragger.com. When you’re not writing, you can find him with his lovely girlfriend, cooking, reading comics, or collecting any new Star Wars Black, Marvel Legend, or Transformer series. For more of his thoughts on pop culture, check out his blog, The Next Panel with Comic Brooks.