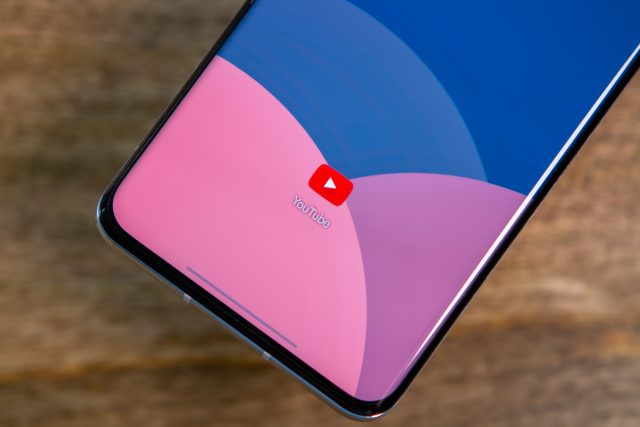 If you have a Chromecast or Chromecast-enabled TV, you can easily cast a video from your phone’s YouTube app to your TV. But now it looks like Google is going one step further by letting you watch a YouTube video on your phone and send it to your TV at the same time.

“Now your phone will sync with the TV, so you can directly interact with the video you’re watching from the comfort of your phone. This means it’s easier than ever to read video descriptions, leave comments , share the video with a friend, or support your favorite creators by super chatting or becoming a member, all while watching on the big screen.

Obviously it’s nicer to watch videos on a bigger screen, but the problem with smart TVs is that it’s hard to leave comments due to difficulty in typing comments, so with this feature you’ll be able do it. It basically turns your smartphone display into a kind of secondary display.

It reminds us of consoles like the Nintendo DS where the top of the screen is where the main action happens, but you can still perform commands on the bottom of the console. It’s actually a pretty nifty feature to have and might be worth checking out once the update is available to you.