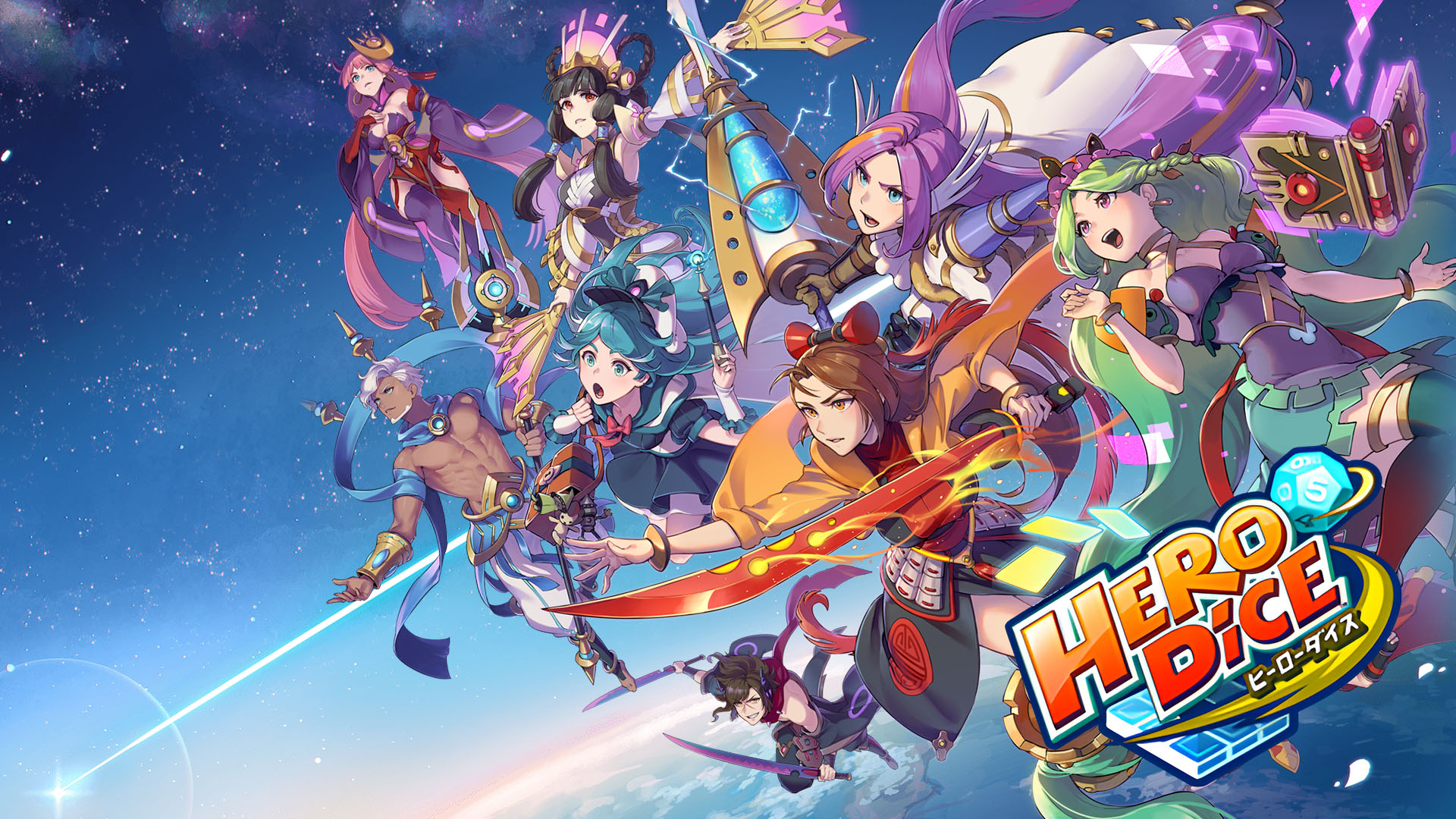 ZeniMax Asia announced hero dicethe first mobile game of The Evil Within series and Ghostwire: Tokyo Tango Gameworks developer. It will launch for iOS via App Store and Android via Google Play this spring in Japan.

Here is an overview of the game, via its shop pages:

The first smartphone game from Tango Gameworks, the studio headed by Shinji Mikami. It is hero dice, an all-new board-style fighting game playable in single-player or cooperative multiplayer with up to four people. Use cards and heroes with various abilities. Do you want to roll the dice or play a card? With resolve and wits, challenge the board game-style battle of luck (dice) and strategy (cards)!

Watch the trailer below. Visit the official site here.